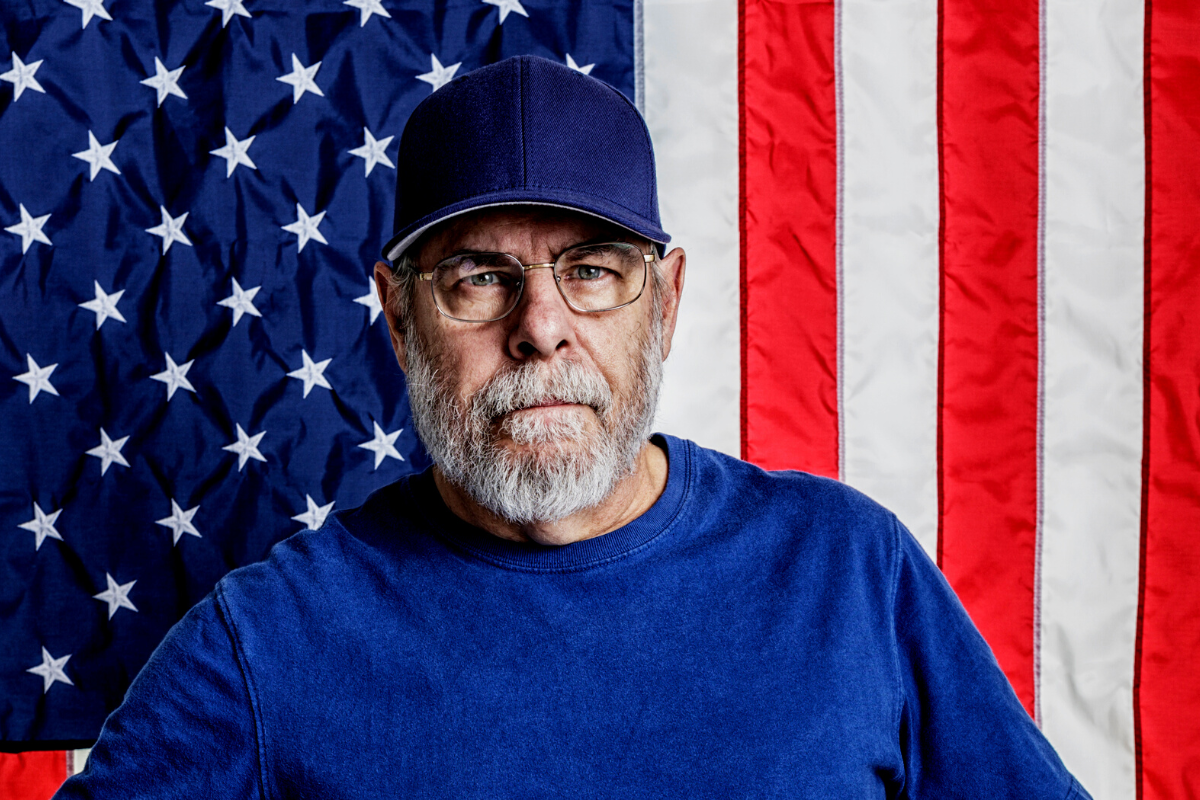 While there was never any direct military conflict between the United States and the Soviet Union, this period known as “The Cold War” was still marked by nuclear fears, military tension, and an increase in the use of chemical weapons. Military Veterans of the Cold War era may experience unique challenges related to their service as they approach end of life. 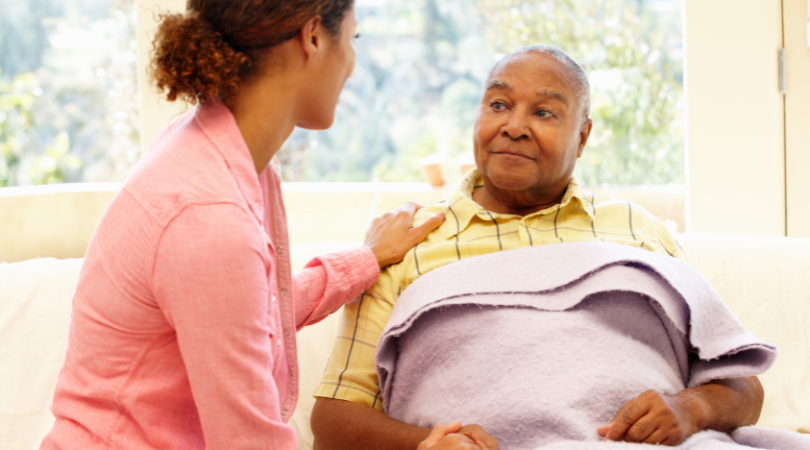 Even if a Cold War Veteran never saw combat, their time in the military may have exposed them to a number of hazards that are now impacting their health decades later. Some of these issues include:

Radiation – Cold War Veterans may have been exposed to ionizing radiation in a variety of ways including participation in atmospheric nuclear weapons testing, working as an x-ray technician or in nuclear medicine or radiography, serving in the post-war occupation of Hiroshima or Nagasaki, being held as a prisoner of war in Japan. Exposure to radiation can cause cancer that is not evident for many years.

Mustard Gas – This poisonous gas was used in military tests in the 1940s. It was odorless and contained arsenic. Those exposed may experience eye and skin issues and lung complications that worsen over time. Exposure may have occurred during testing, poor storage conditions, or through participation in chemical and biological research.

Herbicides – Agent Orange and other herbicides were used during The Cold War to clear vegetation. Exposure may lead to cancer and other illnesses many years later including; diabetes, high blood pressure, heart disease, hypothyroidism, Parkinson’s disease, peripheral neuropathy, and more.

Occupational Hazards – A Cold War Veteran may have been exposed to a number of occupational hazards that can cause health concerns later in life. These include chemicals, certain paints, and the noise of guns, explosives, rockets, jets and aircrafts, heavy weapons, and machinery.

Crossroads Hospice & Palliative Care supports Cold War Veterans facing terminal illness whether or not their condition was caused by their military service. 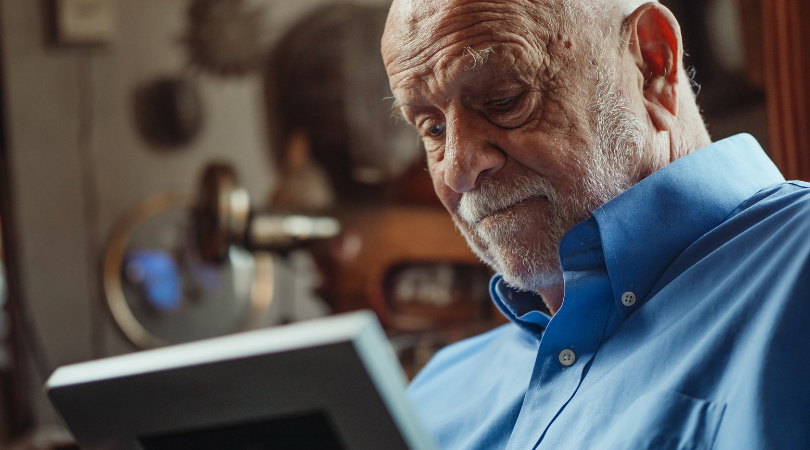 At Crossroads, we believe in whole patient care, and our team includes social workers and chaplains who work to meet the mental, emotional, and spiritual needs of our patients.

This ceremony can be particularly meaningful for Cold War Veterans who may feel underappreciated for their service and sacrifice as peacekeepers.