Failure to Thrive in Elderly Adults 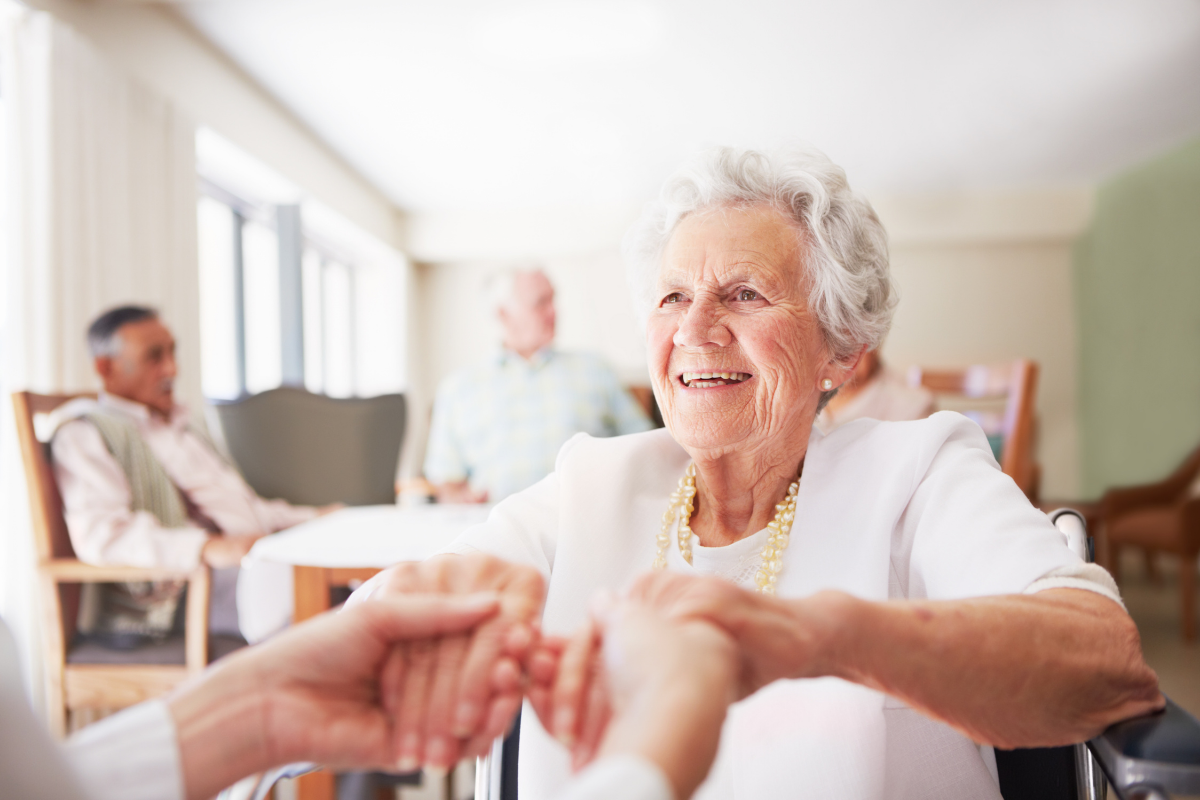 Adult Failure to Thrive (AFTT) is a debilitating illness that presents a multitude of symptoms.  In the elderly, AFTT is a state of decline defined as “multifactorial”, and may be caused by chronic underlying diseases and functional decline.

Symptoms of Failure to Thrive In Adults

The symptoms off failure to thrive in adults include weight loss, decrease or no appetite, impaired nutritional status and, at times, immobility and impaired activity level.  The individual may develop decubitus ulcer due to a low serum and/or protein level.  This condition should never be viewed as a normal part of aging, and, if the course of the disease cannot be altered with conventional treatments, end-of-life care may be the most appropriate type of treatment.

The Centers for Medicare and Medicaid Services (CMS) does not accept Adult Failure to Thrive as a primary hospice diagnosis. However, Adult Failure to Thrive can be considered as a secondary hospice diagnosis, and CMS has established criteria to determine if the individual has a prognosis of six months or less if the disease progresses as expected.  Irreversible nutritional impairment as evidenced by a body mass index (BMI) of 22 or less, declines enteral/parental nutritional support or has not responded to such support despite an adequate caloric intake and a Palliative Performance Scale (PPS) equal to or less than 40%.  Other variables supporting the secondary terminal diagnosis, although not required to qualify for hospice, include recurrent infections such as UTI’s, URI, or sepsis, decreasing serum albumin or cholesterol, dysphagia, nausea and/or vomiting that responds poorly to treatment, pain,  stage 3-4 decubitus ulcers, edema and changes in level of consciousness.  The more comorbid and secondary conditions the individual exhibits, the more likely a terminal prognosis would be expected.

I, as many Americans, fight the battle of the bulge. Sadly, these individuals are fighting a different battle.  Referring to hospice only ensures that they receive the most compassionate care available during their final days.