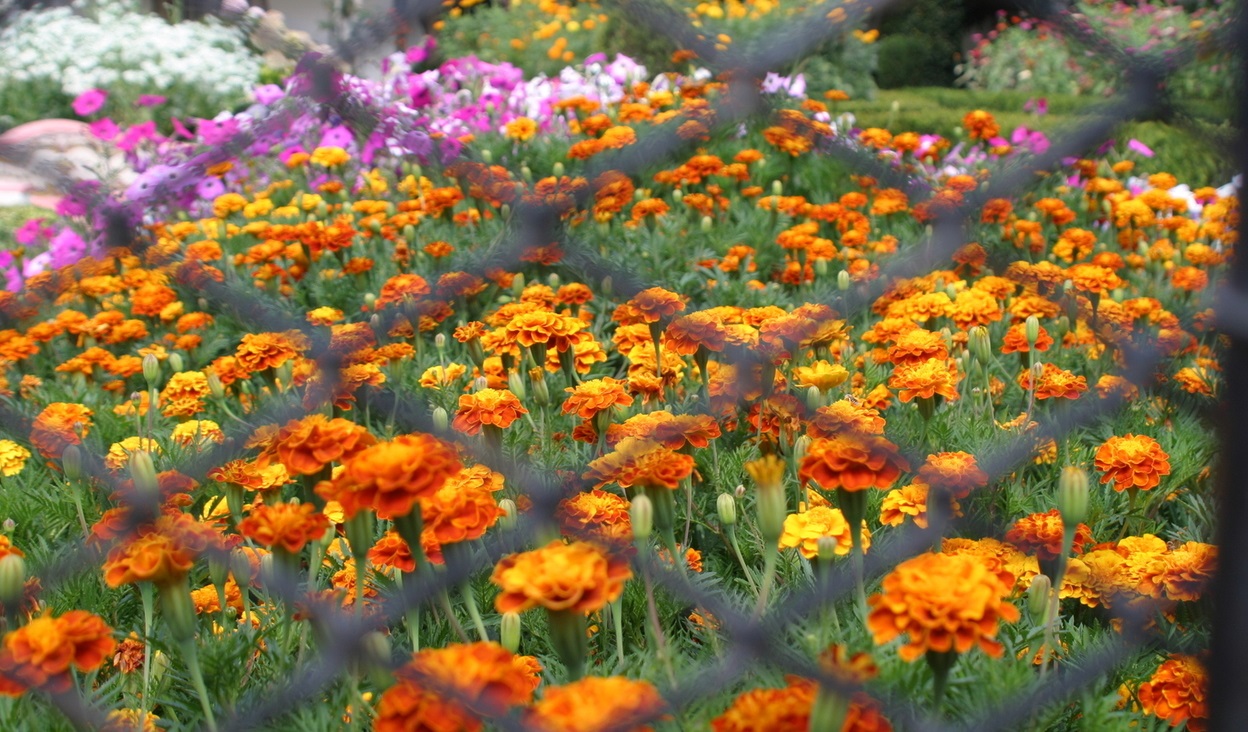 Crossroads Hospice is extremely proud to have some of its members in Missouri volunteering to be a part of an incredible and inspiring effort to bring hospice education to reformed inmates serving life sentences in correctional facilities.

Bringing Hospice to Prisons is a four-part blog series that will serve to highlight some of the personal stories of those involved in the program through different lenses.

“There are so many people dying in prison and they are dying in huge numbers,” says Jane Moore, CEO of Missouri Hospice and Palliative Care Association. “We have this aging prison population that nobody is really prepared to deal with. Prisons are not set up to handle a dementia patient who can’t figure out how to get to roll call [and other things like that].”

Moore is referring to the more than 4,000 people who die in prison every year, a number that’s been steadily increasing.”

She first found interest in this particular subject when she heard about some of the successful hospice education work that was being done in Angola Prison in Louisiana; programs designed to teach certain inmates the ins and outs of caregiving.

She knew it was something she would eventually want to bring to her home state of Missouri. It was also something that she eventually came to call her “brain child,” which would be successful in its own right, partly in thanks to the help of volunteers like Crossroads Hospice’s own Val Criswell and Beth Huliska.

“You want to look at what other people are doing in other parts of the country and see what makes an excellent [prison hospice education] program,” Moore says. “I had already had the idea in my head of doing something and after having seen that, I was very moved by what [others] have been able to do.”

With the blessing of George Lombardi, the Director of Prison Systems in Missouri, Moore assembled a team of about 30 healthcare professionals from hospices around the state to build a curriculum that would prepare select groups of Missouri prisoners to provide hospice care for their peers. But with the challenges that naturally go into such a task — especially one that is solely on a volunteer basis — these numbers thinned quickly.

No touching. No hand-holding. No journaling or window-opening.

With each submission of the caregiving guide to the Department of Corrections, more and more restrictions and revisions continued to roll in.

“The first training didn’t happen until May 2015 and the first meeting was March 1, 2013,” Moore explains. “That in itself says something about the people who stayed with this program and how special they are to have stayed that long.”

Moore was lucky to have a good variety of professionals within the smaller group that stuck around: chaplains, social workers, bereavement coordinators, nurses and medical directors.

“You need all of those voices to be able to do a really good job,” she says.

And when May 2015 came around and it was time to run the first training, the hard work and devotion of that team over the previous two years paid off in a way that Moore never could have imagined.

“I get emotional just thinking about it,” says Moore of the impact that she witnessed the hospice curriculum was able to have on a number of inmates’ lives. Almost as a form of rehabilitation for life-sentence-serving prisoners. “The things you hear, oh my gosh. The raw, open emotion,” she continues.

One inmate told Moore, “I never had any patience or compassion for people, but I’ve learned patience and compassion.”

Others told her that caring for others at the end of life gives them purpose they’ve been searching for as they live out the rest of their own lives in prison. For others, it could be as simple as wanting to know that someone else will return the favor when their own time comes.

Regardless of the motivator behind each inmate who decided caregiving was their calling, Moore believes there is one constant among them all.

“Everybody deserves to have compassion and care at the end of their life,” she says. “Nobody escapes death and everybody, regardless of their circumstances, should have that transition made as comfortable as possible.”

“I don’t think people should have to suffer even if they’re in a prison. We’re all human beings and we have to remember that.”

Moore and her team have served a number of inmates at Jefferson City Correctional Center, a maximum-security prison in Missouri.  They soon hope to do the same in all prisons across the state.

Read parts 1 and 2 of this blog series.

If you found this information helpful, please share it with your network and community. Copyright © 2016 Crossroads Hospice. All rights reserved.