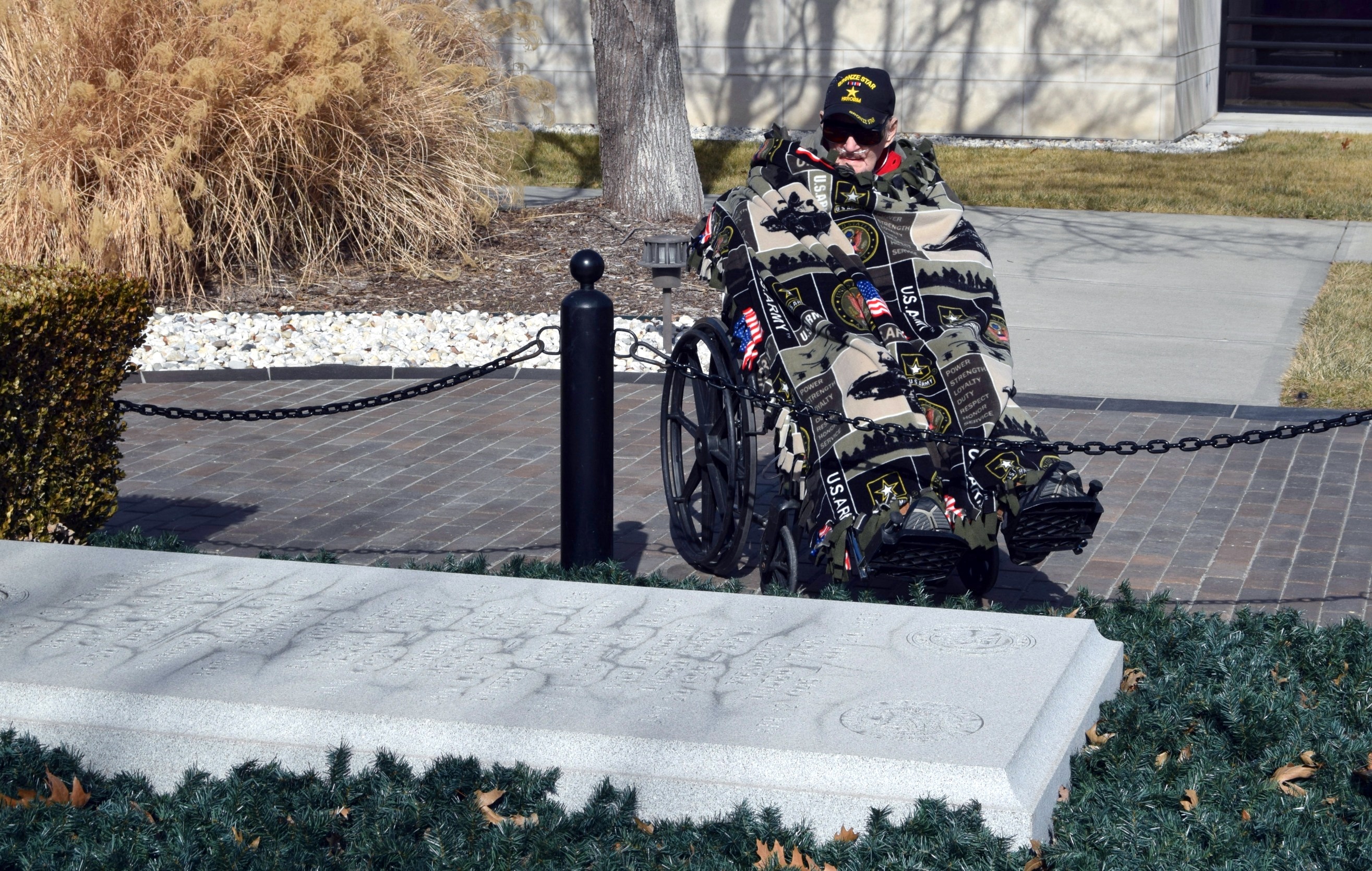 The Korean War began on June 25, 1950 when soldiers from the North Korean People’s Army crossed the 38th parallel to invade the Democratic People’s Republic of Korea. It ended on July 27, 1953 when an armistice was signed bringing the war to an end. Over the course of  three years, over 5 million soldiers and civilians were killed – including 36,915 American soldiers. 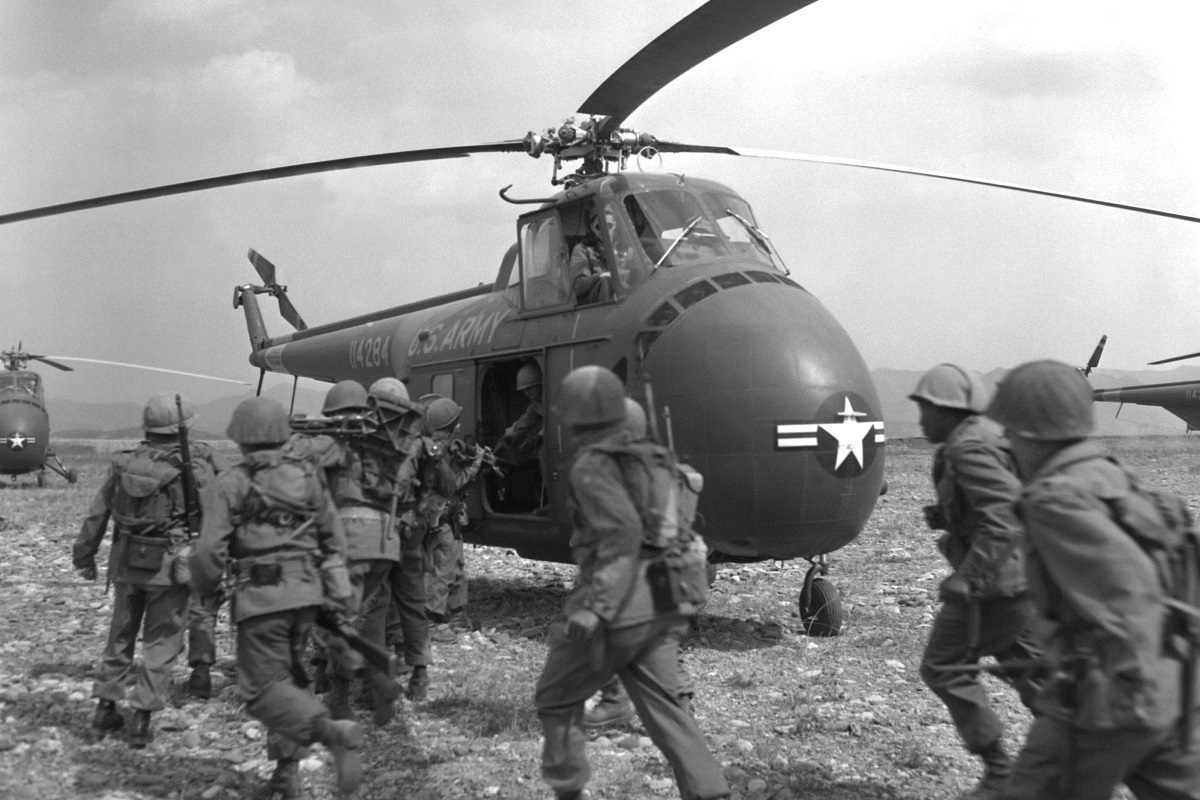 Over 100,000 United States soldiers were wounded in the Korean War. While many of these soldiers recovered from these injuries, some Korean War Veterans have faced long-term challenges. Many have developed injuries later in life that can be traced back to their time in the service.

Unique health challenges for those who fought in the Korean War include injuries from the cold weather, chemical warfare experiments, and nuclear weapons testing and clean-up.

One of the most storied battles of the Korean War was The Battle of Chosin. Over the course of 17 days, American forces engaged in a fight for their lives, enduring brutal winter conditions. Many soldiers in the frigid North Korean climate experienced frostbite and immersion foot.

Individuals who have suffered injuries due to the cold often experience complications later in life including skin cancer in frostbite scars, arthritis, peripheral neuropathy, nocturnal pain, and cold sensitization. Veterans with diabetes and circulatory disease have a higher risk for these added complications and may be at risk for amputation.

During the course of their service, Korean War Veterans may have been exposed to environmental hazards including asbestos, lead, nose, and radiation. Also, some Veterans in the Korean War era participated in tests of nuclear weapons and chemical weapons including nerve agents, LSD, and mustard gas. Any of these factors could lead to complications later in life.

Understanding the conditions these Veterans faced helps to inform their diagnosis and treatment. In some cases, compensation may be available for these injuries.

When approaching end of life, Veterans may become troubled by their wartime actions. Some experience nightmares, depression, and PTSD – even if they haven’t thought about the war in years. 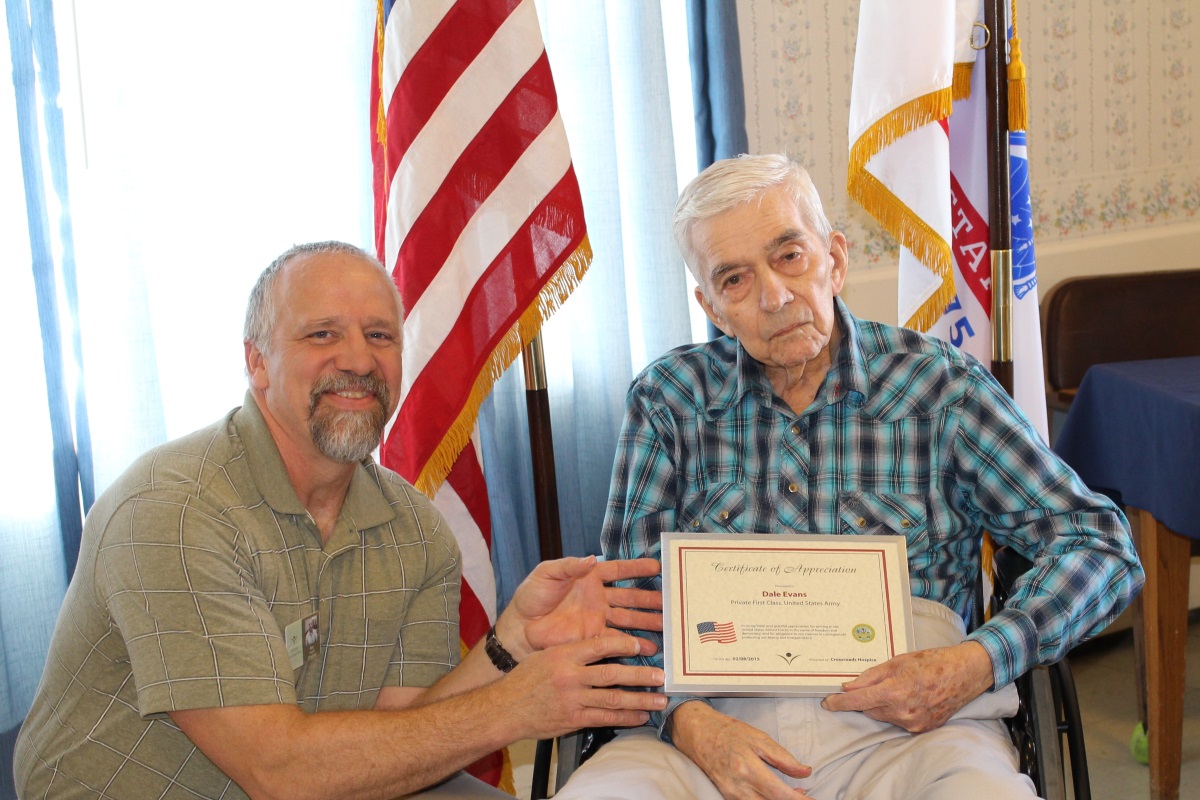 The Crossroads Veteran Recognition program recognizes the sacrifices made by the men and women who have served in our Armed Forces. Veterans are presented with a certificate recognizing their service in addition to a hat, a pin and our gratitude.

To learn more about the Crossroads Hospice veterans program and how we meet the unique needs of each of our Veteran patients, please call 1-888-564-3405.

Vet-to-Vet: Hanging Your Hat On Hospice

Veterans Continue to Serve by Volunteering for Hospice

If you found this information helpful, please share it with your network and community.
Copyright © 2017 Crossroads Hospice & Palliative Care. All rights reserved.