This is Your Life: Gift of a Day Down on the Farm

For Jerry Stolle, Spring Lea Farm is home, where he spent boyhood days filled with fishing, shooting potato guns, and sweating under the hot summer sun bailing hay. With his dogs Bandit, Bo, and Bear, Jerry and his friends made use of the farm as a 175-acre adventureland, camping, boating on Stolle Lake, and having campfires complete with stories and roasted marshmallows.

Later, Jerry would bring his son, Matt, to Spring Lea Farm to four-wheel in the warm months and snowmobile in the winter. Jerry led scavenger hunts for the kids and hosted skeet shooting for the men’s group from his church. Every autumn brought hayrides with Jerry at the wheel of the tractor, meandering around the lake, across fields, and down hills.

These days, Jerry, 70, resides at Bethany Village in Centerville, Ohio and is unable to get to his beloved Spring Lea Farm. His Crossroads Hospice team was captivated by both his love for the farm, and by the colorful stories Jerry told them.

Taking Jerry back through time and across the miles became the mission of his Crossroads team as they planned a Gift of a Day in the format of the old television show This is Your Life!

What started as a trip down memory lane through storytelling became a full blown barnyard extravaganza held at their private residence on the campus of Bethany Village. 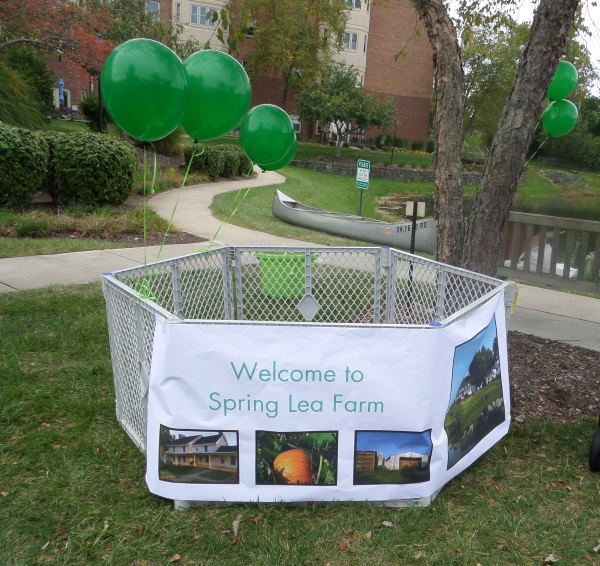 Playing the part of This is Your Life host Ralph Edwards was WFCJ Radio’s Ken Kettering, lending polish to the event. Surrounded by farm equipment including a tractor and 4-wheeler, Jerry, his wife Marion, and 50 of their closest friends and family members relived his life through songs, stories, and s’mores.

There was a campfire and marshmallows to roast. 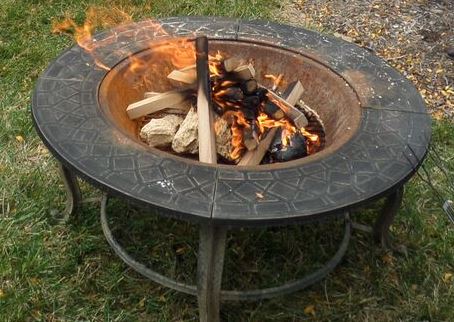 And what’s a farm without animals? Stella the pig got dressed up for the event. (Special thanks to Zoe, the Great Dane, for taking one for the team and standing in for the cow.) 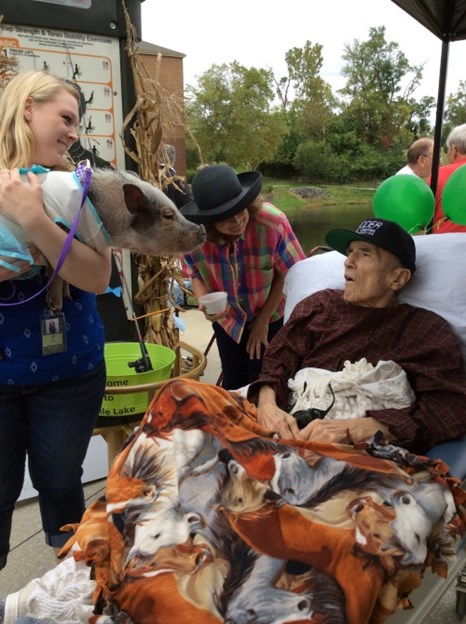 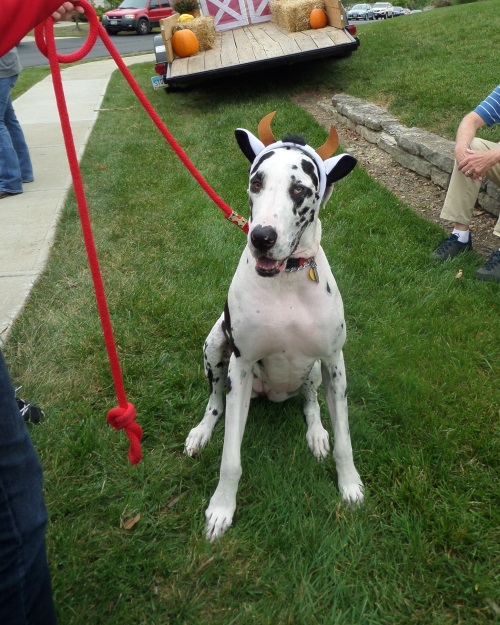 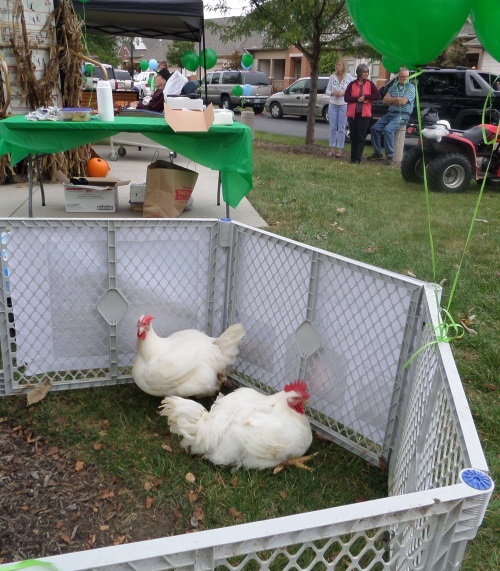 “I Walk the Line”, “Blue Suede Shoes" and “The Old Rugged Cross” were on the play list, since Johnny Cash and Elvis Presley were Jerry’s favorite singers.

There was even fishing (of sorts). 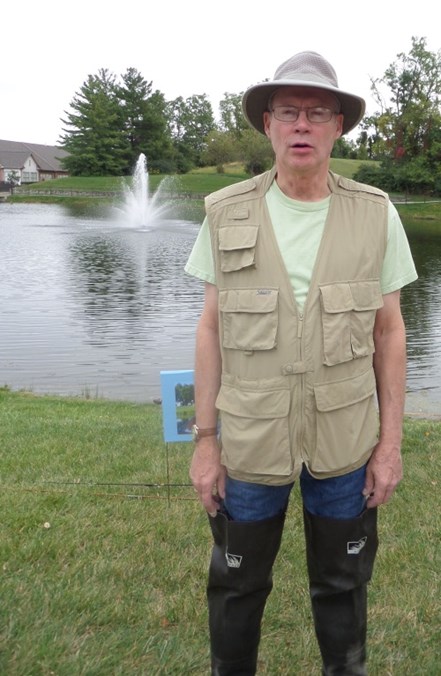 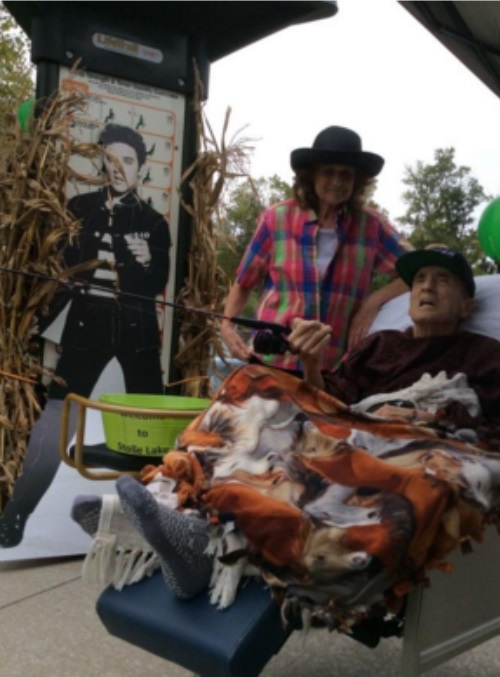 Guests sorted through photos to find a picture of Jerry that bore an uncanny likeness to Elvis.

And while Jerry didn’t make his famous chili, Crossroads Hospice and Bethany Village provided chili and cornbread, donuts and cider. A perfect way to kick off the Fall season.

Jerry’s Gift of a Day wasn’t just a party, but a chance for those closest to him to remember with him the wonderful days on the farm. And, once again, Jerry could share his famous hospitality. 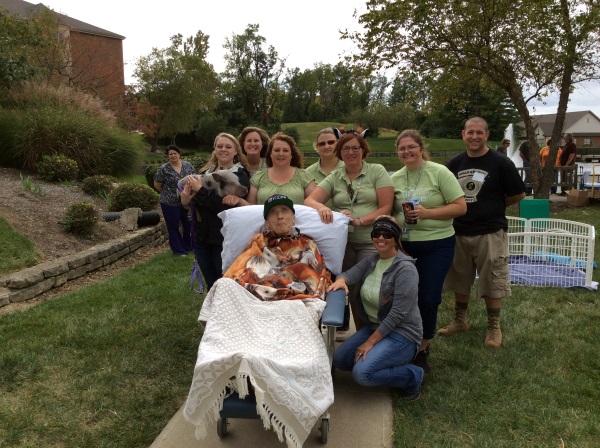 The Gift of a Day program asks patients what their perfect day would be. Then staff and volunteers work to make it a reality. The process begins as soon as a patient is admitted into hospice care. It brings out the best in the community, with Crossroads staff, volunteers and area organizations coming together to create special hospice patient stories. The requests have been as varied as the patients Crossroads serves.

It was inspired by Jim Stovall’s novel, “The Ultimate Gift.” Blind from age 29 due to a degenerative eye condition, Stovall went on to become an International Humanitarian of the Year, a national Olympic weightlifting champion, Emmy-award winner, world-renowned author and speaker.