How a Great Father Celebrates His Gift of a Day 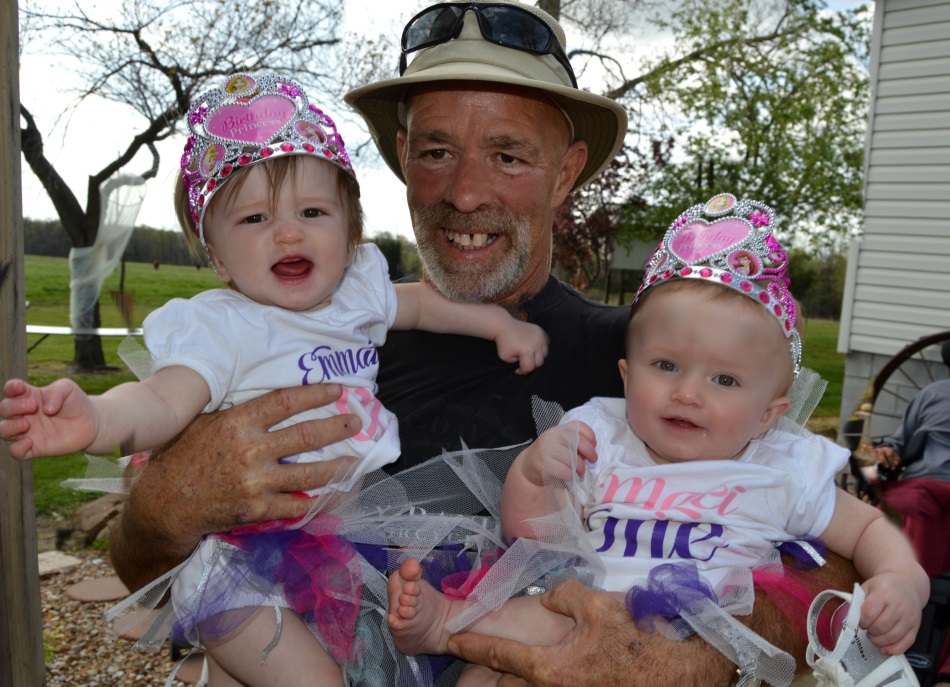 When we talk about honoring great dads on Father’s Day, it’s men like Mark Sperry that we want to celebrate. In April we asked him about how he would spend one perfect day, and there was only one thing he wanted: a celebration with his twin granddaughters.

Mark’s granddaughters were about to turn one year old, and he wanted nothing more than to host a party to celebrate this milestone. His Crossroads Hospice & Palliative Care team worked with him to organize the Gift of a Day celebration, complete with pony rides, a barbeque and lots of family and friends there to celebrate Mark and his granddaughters. 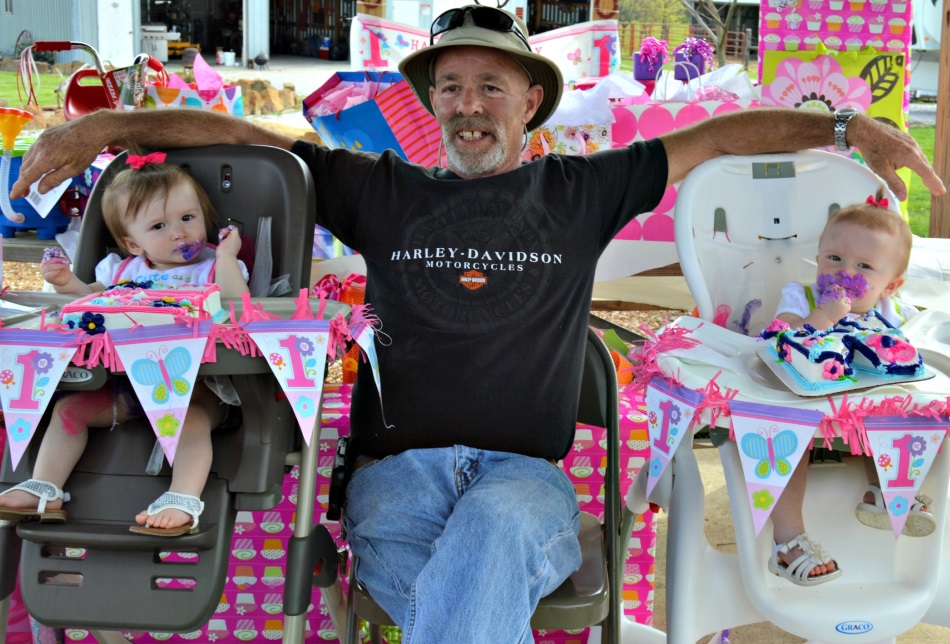 The first ever Father’s Day event was organized in 1908 by a West Virginia church in memory of 362 men who had died in explosions at the Fairmont Coal Company mines in December 1907. This event occurred just as support for a national holiday celebrating mothers was gaining traction.

A year later, Sonora Smart Dodd, a woman from Spokane, Wash., began a campaign to establish a holiday equivalent to Mother’s Day in honor of her father, who had raised Dodd and her five siblings alone after the death of their mother.

Father’s Day slowly began to spread across the country, but it wasn’t until 1966 that President Lyndon B. Johnson issued a presidential proclamation honoring fathers and named the third Sunday in June as Father’s Day. It became a permanent national holiday when President Richard Nixon signed it into law April 24, 1972. 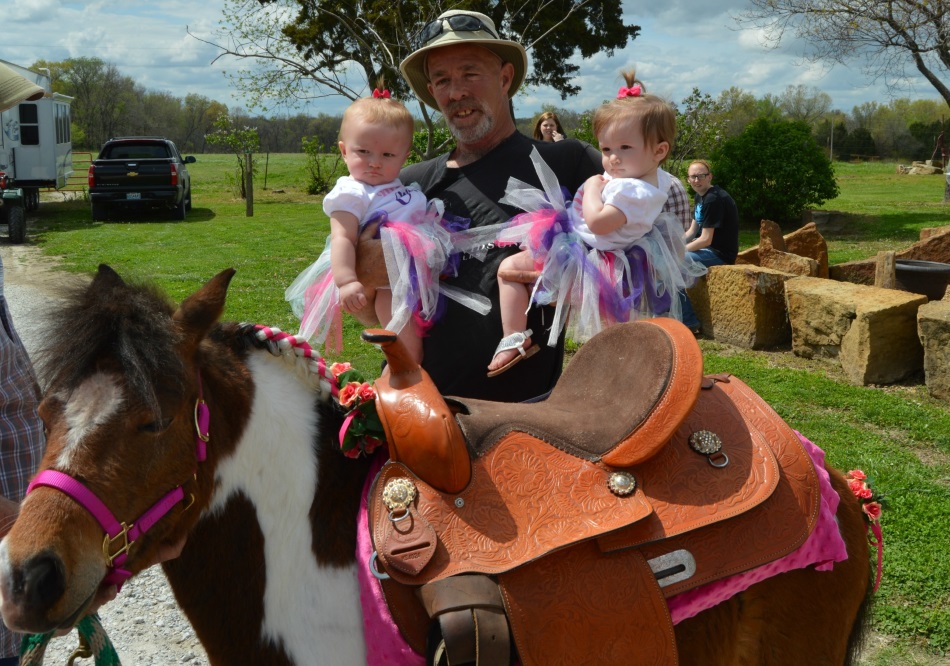 Every hospice patient at Crossroads Hospice & Palliative Care is offered the opportunity for a Gift of a Day. Inspired by Jim Stovall’s book The Ultimate Gift and as unique as every patient, we work to create one perfect day for patients and their families.

To London and Back! Crossroads’ patient shares her story of courage.

At Crossroads, we always say we put the ‘life’ in end-of-life. And that is especially true for 57-year-old Oklahoma City native, Tammy Shelts.