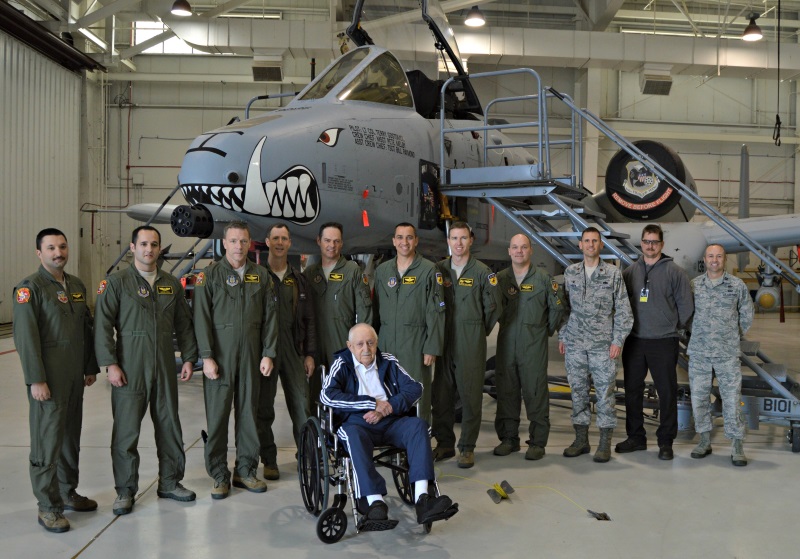 Honoring a Lifetime of Service

Kenneth Rogers entered the United States Army in 1943 and served our country for 20 years. For his Gift of a Day, his wanted to see the planes he used to fly once more. On March 29, 2016, the 50th Anniversary of the Vietnam War, he got his wish with a visit to the Whiteman Air Force Base.

As soon as he arrived, we knew it would be a special day as servicemen at the base lined up to shake Kenneth's hand and thank him for his service. 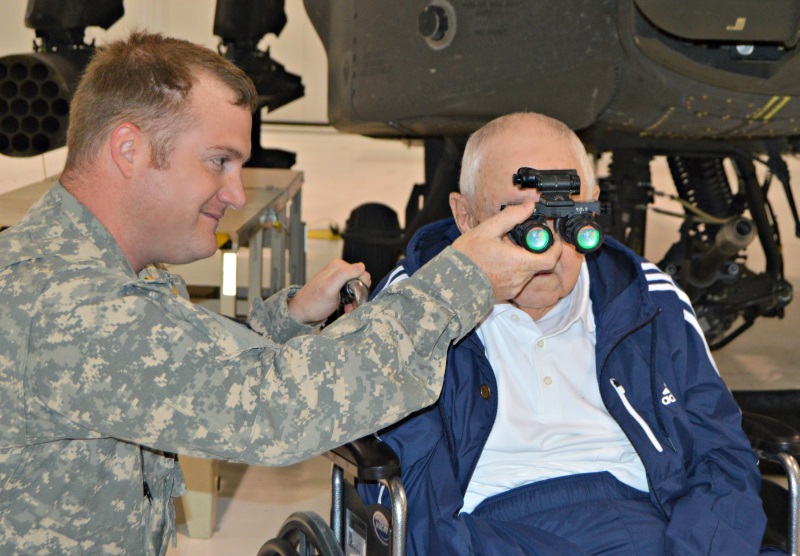 He graduated from Officers Candidate School and became a navigator on a B-52, retiring in 1963 as a Captain. After retirement, he served as a civilian contractor in Vietnam before returning to the United States to work for the Army Corps of Engineers. 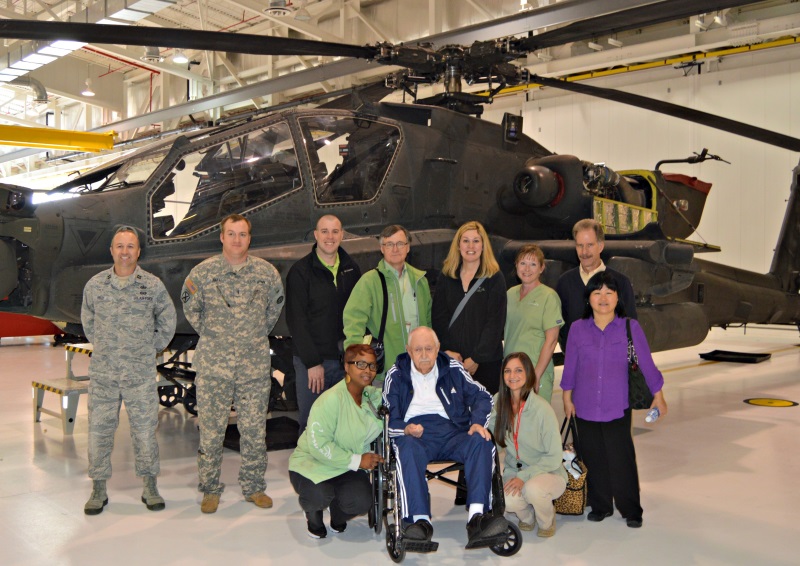 The Gift of a Day program is based on Jim Stovall's book, The Ultimate Gift. We offer each patient the chance to live one perfect day. It was our privilege to honor Kenneth's wish to visit Whiteman Airforce Base and to thank him for his service with a special recognition ceremony at Whiteman Air Force Base. 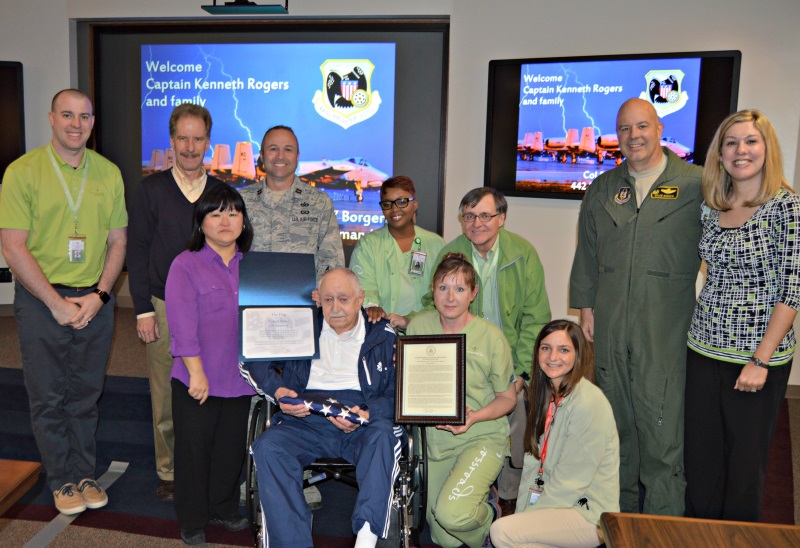