A Day to Honor Our Veterans for Their Service and Sacrifices

Each fall, Crossroads Hospice & Palliative Care makes a special effort to honor our Veterans for their sacrifices and commitment to protecting our freedoms. That’s because November is Veterans Month.

But this year, Oct. 1 offers a historic opportunity to honor both our World War II Veterans and the values they were defending.

That’s because Oct. 1, 2016 marks the 70th anniversary of the day that the first Nuremberg trial verdicts were rendered. It’s a lesson that should never be forgotten. 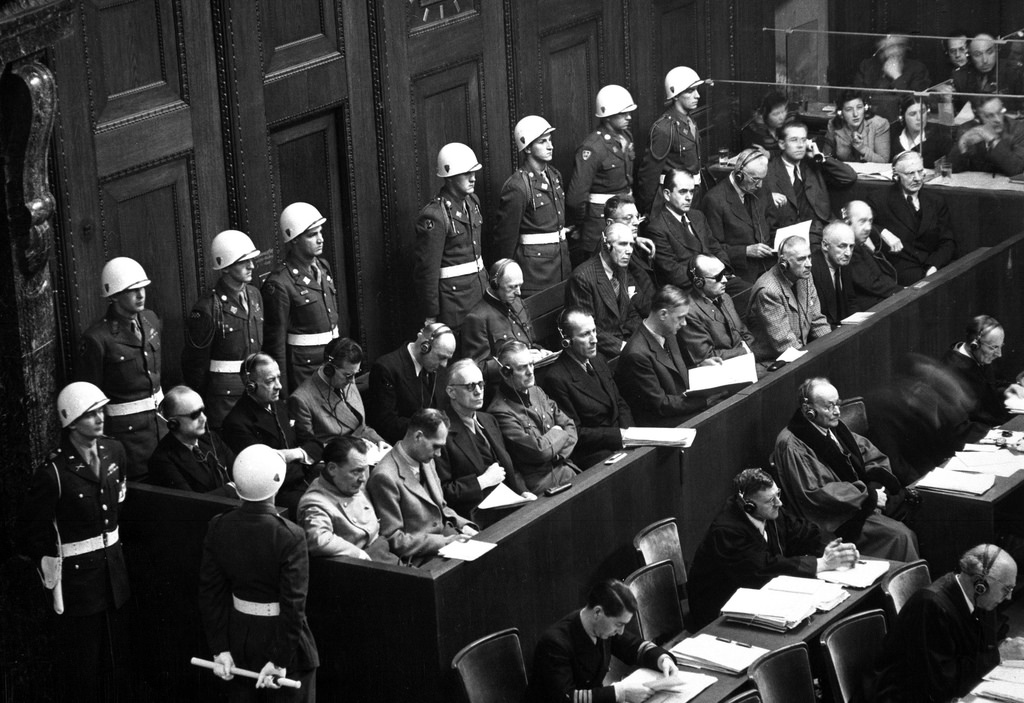 At the end of World War II, Europe lay in ruins. Even before Germany’s surrender, Allied forces had begun to find stark evidence of atrocities that until then had been rumors. One of those rumors was about concentration camps. These did exist; these death camps where more than six million European Jews and nearly as many Slavs, Gypsies (also known as Roma), homosexuals and others deemed to be inferior by Nazi demagogues, were systematically rounded up and murdered.

Allied leaders faced an unprecedented challenge. Never before had such a widespread system of mass murder been undertaken. While the perpetrators were obvious, how to bring them to justice – and what kind of justice it would be – were open questions.

Leaders from the United States, Great Britain, France and the Soviet Union – mindful of missteps following World War I – concluded that vengeance, while enticing, would not set an appropriate democratic standard for future generations. An International Military Tribunal was slated to begin Nov. 20, 1945, in Nuremberg, Germany. 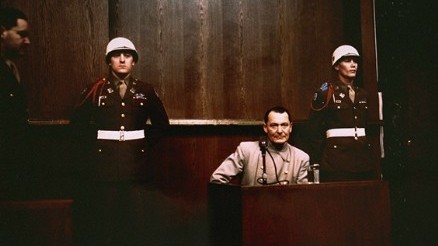 The first trial involved the prosecution of two dozen of Nazi Germany’s top surviving leaders.  U.S. Supreme Court Justice Robert Jackson led the prosecution. He said: “That four great nations, flushed with victory and stung with injury stay the hand of vengeance and voluntarily submit their captive enemies to the judgment of the law is one of the most significant tributes that power has ever paid to reason.”

Of the 22 ultimately tried:

The court determined the men who committed these crimes did so because they willingly embraced the ideology and demagoguery promulgated by the Nazis. They willfully chose to ignore human values that Americans deem self-evident:  life, liberty and the right to pursue one’s own vision of happiness.

Today, as their numbers continue to dwindle, we want to take a moment to honor our Veterans for their service and their sacrifices.

The United States was born out of resistance to injustice and demagoguery. It is our responsibility and our duty to honor our heroic Veterans for their commitment to protecting the values we cherish and ensure our actions and our aspirations support those values throughout our communities and our country.