As Seen on TV: Palliative & Hospice Care in Pop Culture 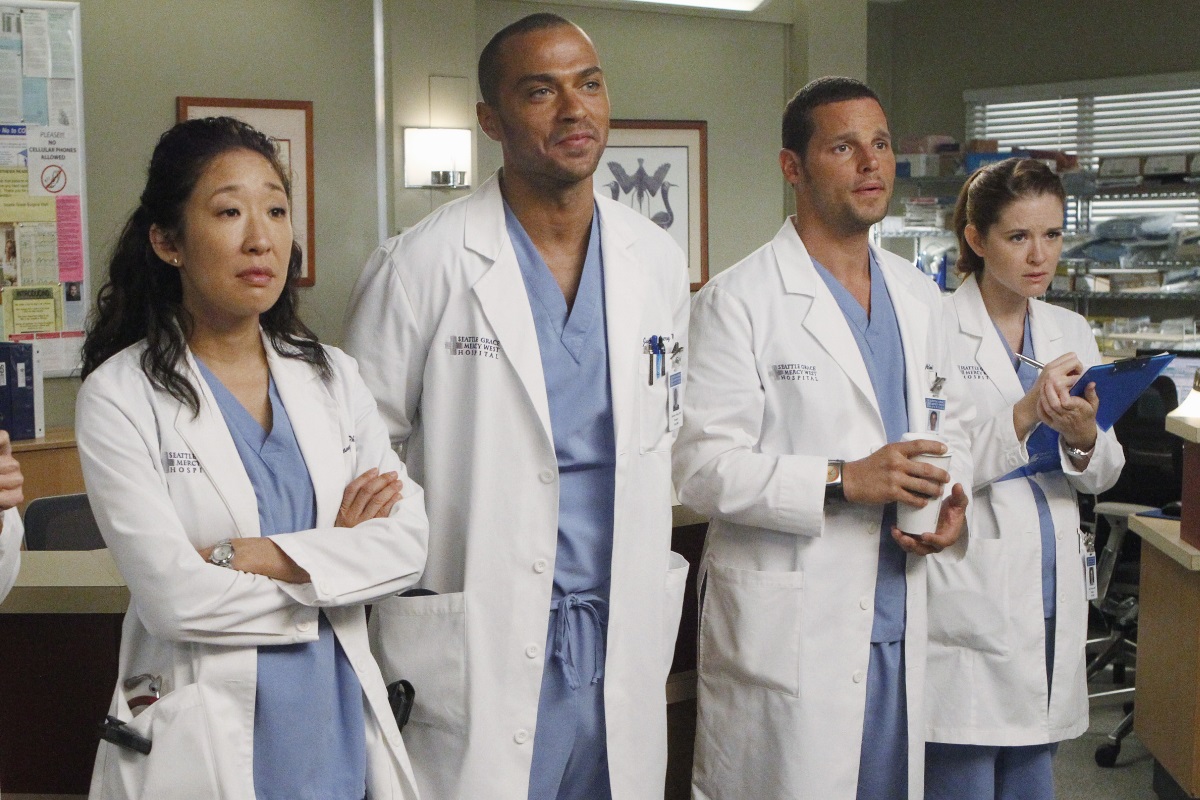 If you’ve ever watched an episode of Grey’s Anatomy, ER, or Law and Order, chances are you’ve seen a fictional character face death. Despite the fact that our culture tends to shy away from talking about and accepting death, death and dying are commonly explored concepts in many TV shows and films.

And while this has been a powerful tool in terms of helping our society explore and understand what it means to die, it’s tough to effectively capture the reality of it through fictional situations. As a result, much of what we see in pop culture regarding death and end-of-life care is far from the truth.

From false depictions of symptoms to misconstrued representations of what hospice care is, there are plenty of inaccuracies found in television and film. Below are four of the most common ones.

“Death is an option.”

Medical shows set unrealistic expectations for viewers about the likelihood of surviving terminal illnesses or injuries. Shows like ER and House rely on fictional “super-doctors” to diagnose rare diseases and execute emergency surgeries that save patients lives more often than reality.

On the other hand, shows like Grey’s Anatomy portray too many deaths. While approximately 7% of real hospital patients die, 22% of the shows patients die.

As a result of these types of depictions, the concept of death can often appear to be more of an option rather than an inevitable part of life, according to Dr. Tim Ihrig, Chief Medical Officer at Crossroads Hospice & Palliative Care.

“What I see in culture and media is the perception that death is an option,” he says of the portrayal of death in media. “Somebody has cardiac arrest, they code, and 30 seconds later, they’re fine. We never see the reality of life.”

Because of this, people have developed unrealistic ideas of illness and recovery and tend to overestimate – and even underestimate – survival rates.

When a patient enters hospice care in pop culture, it’s typically assumed that their death is imminent. This Is Us, a show about death and grief, featured one character, William, with stage-four cancer. Instead of receiving care in the beginning, he resolved to stay home with his family, without addressing the benefit of hospice.

While being home with family is a healthy approach to terminal illness, William could have benefited from hospice care sooner in this situation. It could have provided guidance and comfort months before his death. Furthermore, it would have provided support for the family in bereavement.

Fictional characters tend to only end up on hospice care because they are quickly approaching death and have run out of options. In reality, patients can receive hospice for up to six months and palliative care for an extensive period of time. These types of care not only enhance quality of life, but can increase its length as well.

“The belief that [hospice] is imminent death is still out there in society. I’ve had people in hospice for two years and it’s not antithetical to the goals of hospice,” says Dr. Ihrig. 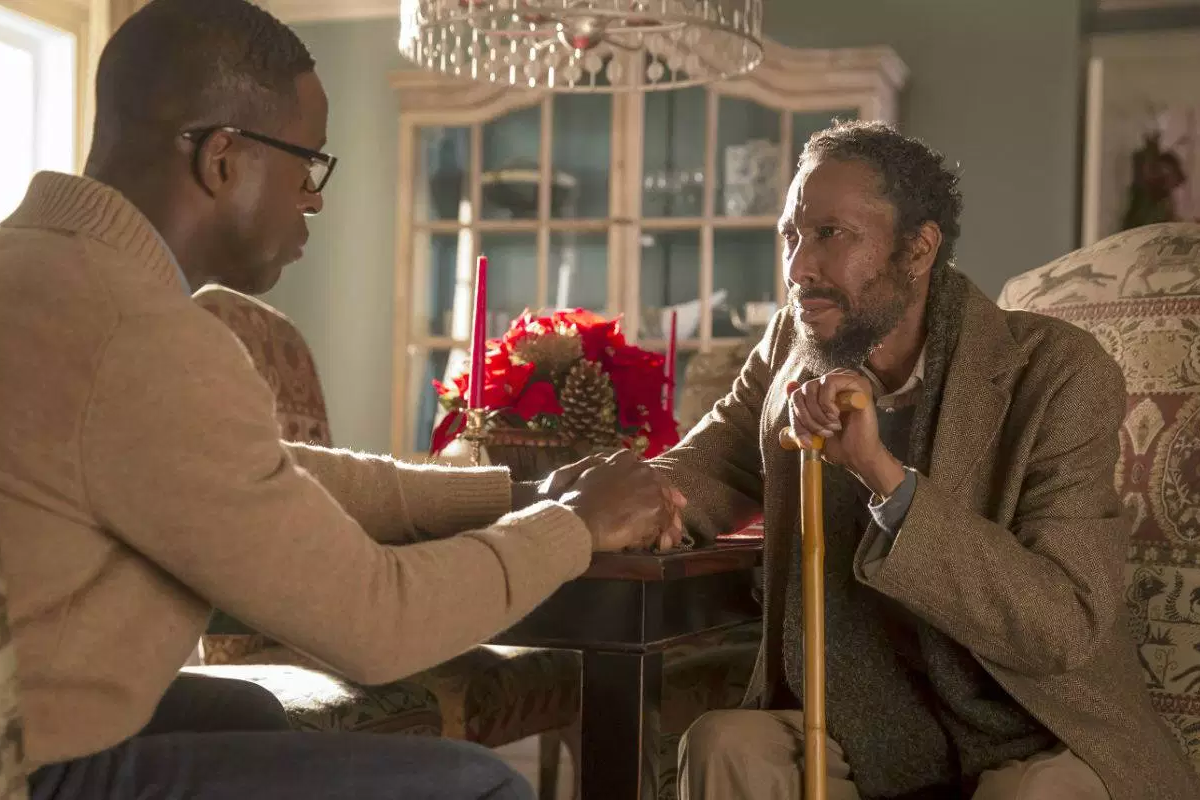 Pop culture tells us that hospice hastens death and means that you’re giving up. Fictional characters show resistance to hospice care because they believe it will prevent them from living their lives. Therefore, for the sake of storytelling, they embark on fanciful adventures instead of receiving care.

For example, movies like The Bucket List and The Last Holiday show their characters refusing hospice to go have fun before they die. Not only does this inaccurately portray symptoms of terminal illness, this perpetuates the common misconception that hospice is all about dying. On the contrary, hospice is about living.

“People had the understanding that if one engaged in hospice, [they] were placed in a bed and vigil was held until somebody dies. It is indeed not that,” says Dr. Ihrig.

Hospice is about improving the quality of a patient’s life wherever they are on the journey with their terminal illness. Again, hospice is not assisted dying. Rather, it’s helping manage the pain and symptoms and providing patients with medical, emotional, and spiritual support.

“Let’s focus the conversation from dying to how do you want to live?” says Dr. Ihrig about the changes that need to occur in our conversations about hospice and palliative care.

“Palliative care and hospice are the same.”

Although depictions of palliative in pop culture are few and far between, when it is referenced, it’s often depicted to be the same thing as hospice care. In reality, palliative care is not hospice care.

While both types of care are focused on improving the patient’s overall quality of life through pain and symptom management, hospice is specifically catered for individuals who have a life expectancy of six months or less. Palliative care, on the other hand, can be implemented at any point throughout the journey of the disease.

When characters do receive palliative care in pop culture, the transition from palliative and hospice care is not typically defined and they continue with palliative until they die. Movies like Me Before You have random, unqualified people care for those with disabilities or chronic illnesses and never fully transition them to hospice care. Therefore, the characters don’t fully cope with death nor do they learn how to fully live with their condition.

Our culture tends to avoid having open and honest conversations about death, chronic illness, and aging. In addition, many of us tend to focus on how to put off death rather than how hospice and palliative care can help enhance quality of life and increase a life’s length. Looking forward, it’s imperative to talk comfortably, openly, and accurately about these things as they are an inevitable part of life.

“Death occurs when you exhale your very last breath. Up until that point, I believe the conversation should be about life: how do you want to live?” says Dr. Ihrig.

For more realistic information about hospice care, please visit the Crossroads website or give us a call at 1-888-564-3405.

If you found this information helpful, please share it with your network and community.
Copyright © 2018 Crossroads Hospice & Palliative Care. All rights reserved.