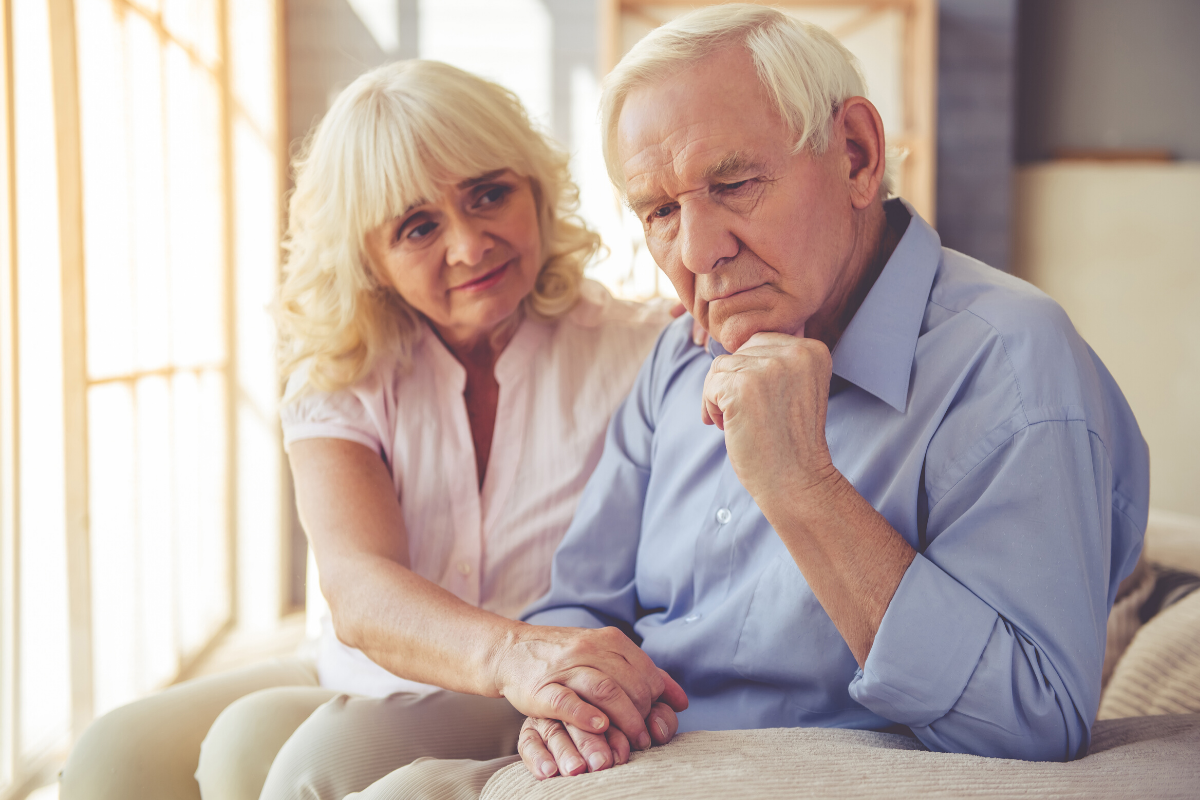 Cliff* is a 75-year-old male with leukemia receiving hospice care from Crossroads Hospice & Palliative Care. Cliff was raised in church. He describes a time when he was eight years old at a church worship service where he felt the very presence of God.

John* is a 78-year-old male with COPD also receiving hospice care from Crossroads. John was raised in church. As a Catholic, John has long been devoted to the rites and disciplines of the church.

These two men, each of them weeks from death, are on entirely different paths toward death. 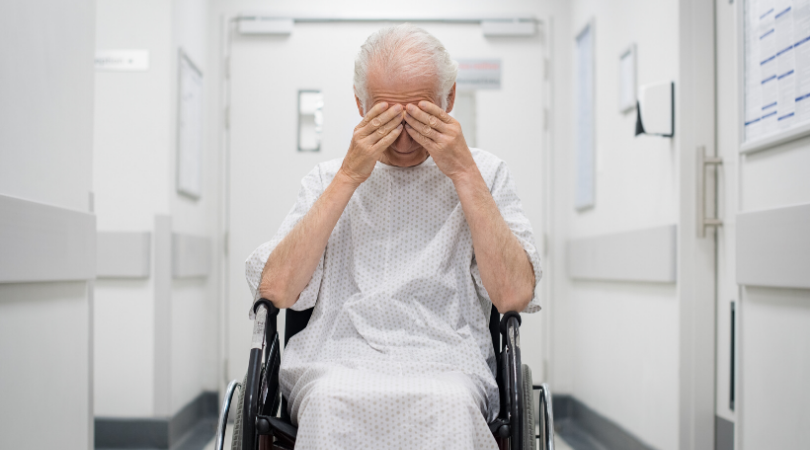 Two paths diverge in the woods.

Cliff keeps asking his nurse, “How long have I got?”

Not an uncommon question for a hospice patient or family, but his question is rooted in spiritual pain. Since that eight-year-old boy stood in church, Cliff has done things that now hang like a millstone around his neck.

Cliff is marking his days before he has “a long conversation” with God on the outside of the Pearly Gates. Cliff figures God is going to want a good reason to let him in. Cliff is having a hard time coming up with many good reasons for entry, but he remembers every single reason he shouldn’t be let in. Cliff is experiencing spiritual anguish.

I have tried to encourage Cliff to access his faith commitments – the things he was taught and believes about life, religion, God, judgement, salvation, grace, etc. From what I know, Cliff was taught the precepts of the evangelical Christian church, but he believes that God still wants a reasonable argument for letting him inside the gates.

He has nothing but dread and fear of that conversation. 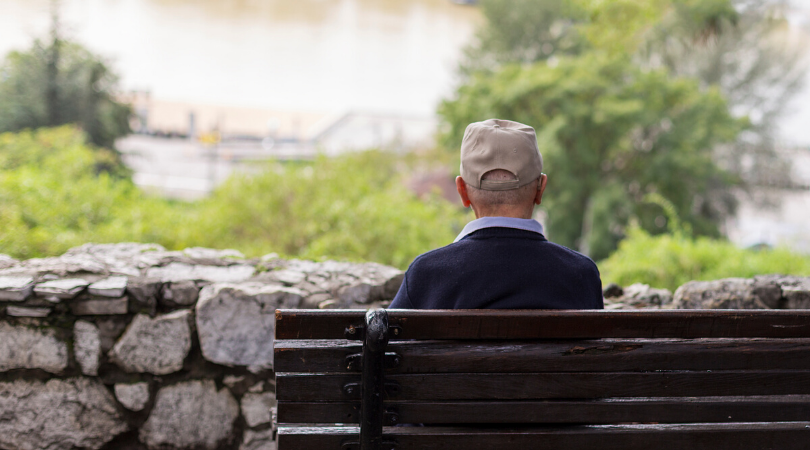 John didn’t walk a straight line through life either. He has his regrets.

But in contrast to Cliff, John is taking what I call a victory lap. John is ensuring that he has frequent visits with the family and friends that he loves the most. John is overflowing with love – it is on his lips and in his deeds. Many people look at John and say, “I wish my loved one could have had this kind of dying journey.”

I recently told John he is experiencing a kind of “abundant life,” spoken of by Jesus, that I have never seen in anyone approaching death. John is spiritually pain-free.

Underlying John’s dying process is the awakening and growth of his spiritual life. He prays many prayers, many times throughout the day. John, of Irish descent, introduced me to St. Patrick’s Breastplate – a prayer of desire to be Christ-like in all that he says and does. John’s “now” is racing toward “the hour of our death” and all his decades of Hail Marys comfort him as his time grows shorter by the day.

Faith is the bridge between what you know and what you hope for. At the end of life, many people see that bridge standing before them and are at peace crossing it. Others realize they never thought much about that bridge and didn’t contribute much to “building” it.

I am praying for a breakthrough with Cliff – a moment when, through his faith commitments, he has a bridge to what he truly hopes for. When he finds that bridge, he too, will experience abundant life in the valley of the shadow of death.

To learn more about how Crossroads provides spiritual care and tends to those in spiritual pain, please call 1-888-564-3405 to speak with a chaplain.

Burnout is a type of exhaustion caused by feeling constantly overwhelmed by prolonged physical, mental, and emotional stress. Many people think of burnout as something related to a person’s career, but burnout is also common among caregivers.