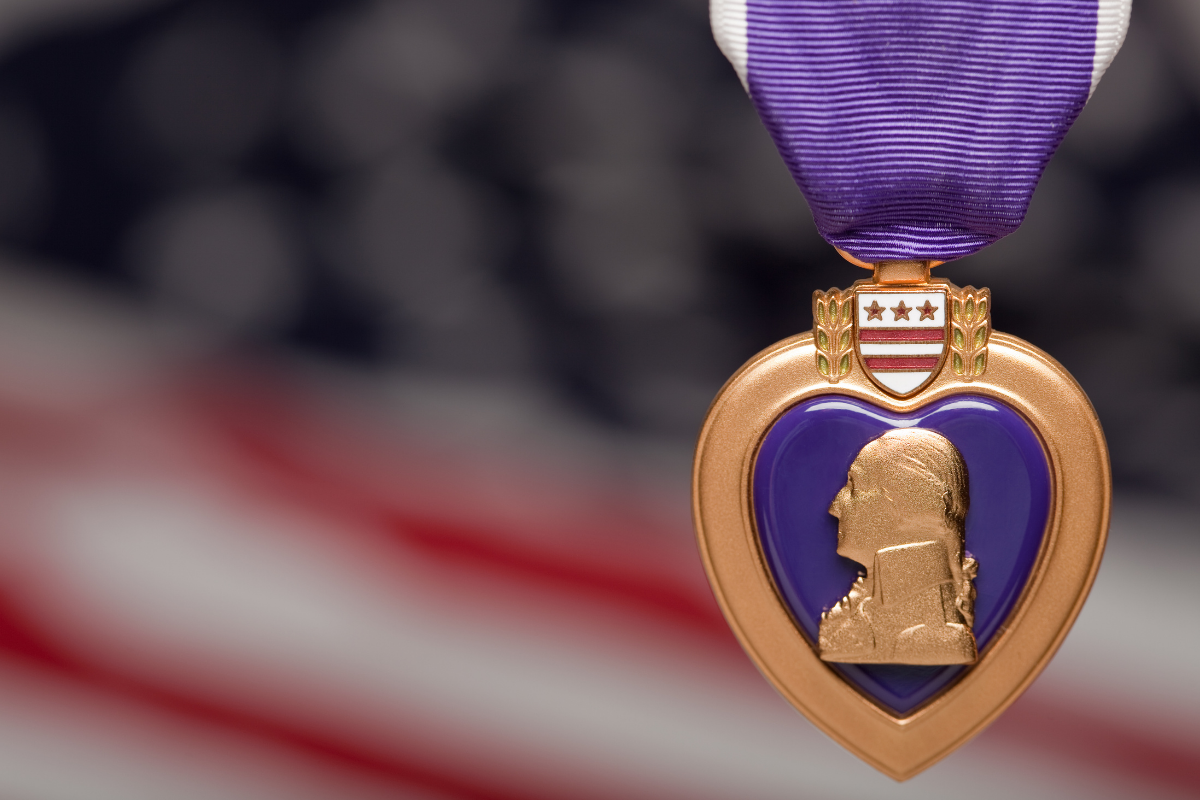 The Purple Heart has become a symbol of the bravery and sacrifice of the United States’ men and women in uniform. Its storied history and significance are especially poignant as we reflect, 90 years after the first Purple Heart was awarded. 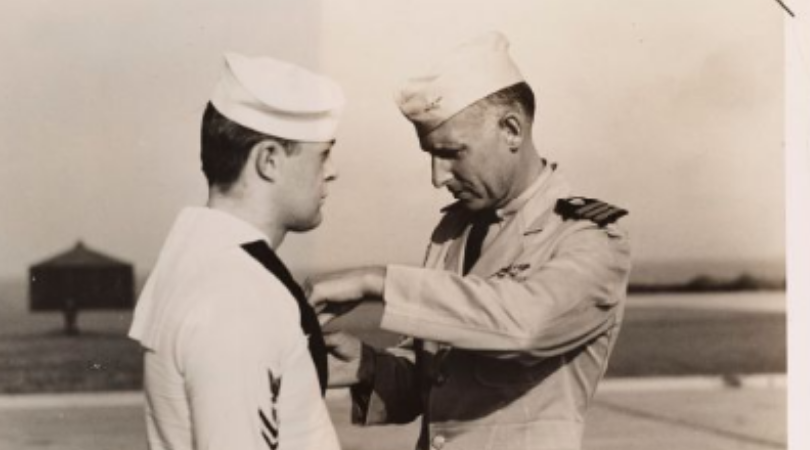 The History of the Purple Heart

What many people don’t know is that the Purple Heart originated with George Washington in August of 1782, making it the oldest military decoration still in existence. Not yet President, Washington established the Badge of Military Merit in his role as Commander-in-Chief of the Continental Army. Washington personally awarded the badge to three soldiers before the end of the Revolutionary War.

The award was not given again until after World War I, renamed the Purple Heart. To honor Washington, the first Purple Heart was awarded on February 22, 1932 — what would have been George Washington’s 200th birthday. Since then, nearly 2 million service members have received Purple Heart medals. 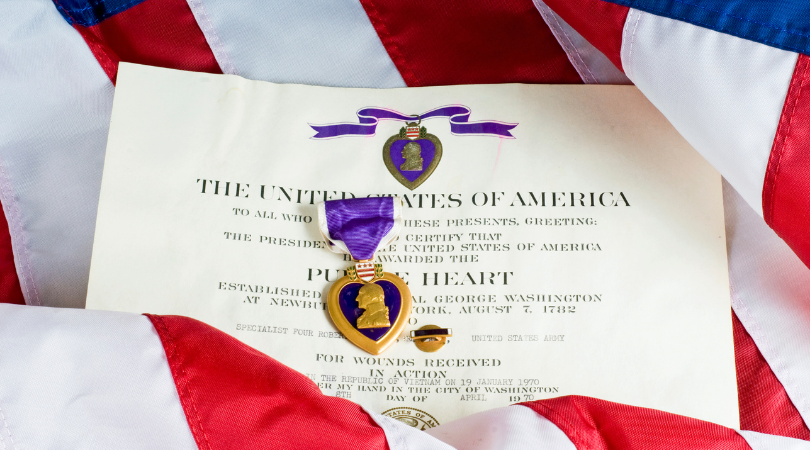 Criteria for the Purple Heart has changed throughout the years, though the intent to honor those who were wounded or killed has remained the same. Currently, to be eligible for a Purple Heart, a service man or woman must have sustained serious injury or lost their life as the result of:

Although any member of the armed forces that fits the criteria is eligible for the Purple Heart, it is not awarded automatically. In order to apply for the medal for yourself or a loved one, visit here for instructions.

Crossroads Hospice & Palliative Care is proud to provide hospice care for these Veterans who have sacrificed so much for us. To learn more about Crossroads’ Veteran hospice services, please call 1-888-564-3405.