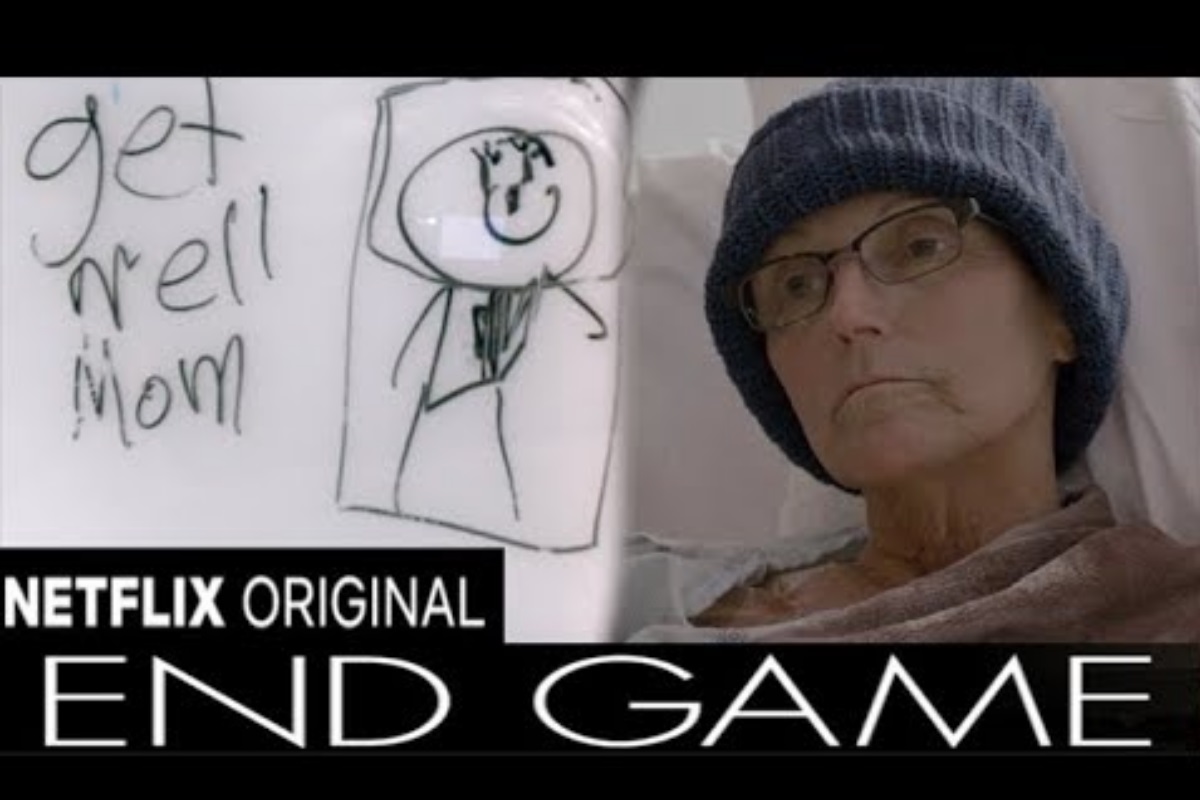 In recent years, there have been a number of powerful documentaries taking a look at end-of-life decisions. The most recent is End Game by filmmakers Rob Epstein and Jeffrey Friedman of Telling Pictures.

Running just 40 minutes, End Game had its world premiere at the celebrated Sundance Film Festival and launched on Netflix this month.

The film follows several patients and their families as they navigate through the ambiguity of terminal illness. There is none of the dramatic “code blue” calls we see in television dramas. Instead, we are given an intimate look at the heart-wrenching decisions families have to make as the end nears.

Hospice professionals will recognize the struggles they see every day as patients grapple with acceptance often while family pushes back against it. Each patient’s experience and response is different.

As a viewer, the emotional struggle of the families is hard to watch, especially as it forces you to consider how you would address these questions in your own life with your parent, your child, yourself.

It’s a heartbreaking documentary, but an important one. Hospice and hospital professionals talk each patient and their family through what to expect. They weigh the pros and cons with the focus on acceptance and making the unknown more knowable. But ultimately, each patient must decide for themselves how they want to approach their terminal illness just as we will one day have to decide.

As Dr. B.J. Miller of The Zen Hospice Project tells one patient, “Doing this work and being near people who are at the very, very end, everything I have ever seen would suggest that wherever we are going, whatever the abyss we’re meeting, ain’t so bad.”

Keep Your Loved One Home For the Holidays

The holidays are meant to be a happy time. Families come together for cherished holiday traditions with a focus on fun and festive gatherings. No one wants to think about illness during this time of year.