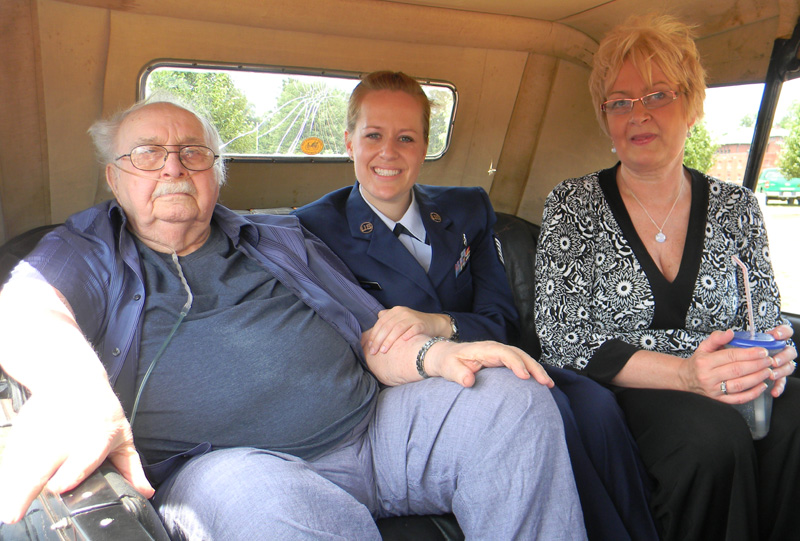 The Battle of the Bulge: It lasted 40 days, amidst the bone-chilling frostiness of a January winter. It was terrifying and bloody as an outnumbered army of Allied forces pushed back a gritty German offensive. And it left a permanent scar on the brave soul of Crossroads patient, Harold Lowe, who fought on the front lines of this brute contest.

Harold remains unable to talk about those dark times but everyone knows that he is deeply proud of serving his country. He fought with honor, fortitude and inconceivable courage, fervently believing that it was the moral thing to do. So to honor Harold for his sacrifice, Crossroads organized a final salute to take place in the Ohio Veteran’s Memorial where his family purchased a memorial paver in Harold’s name. 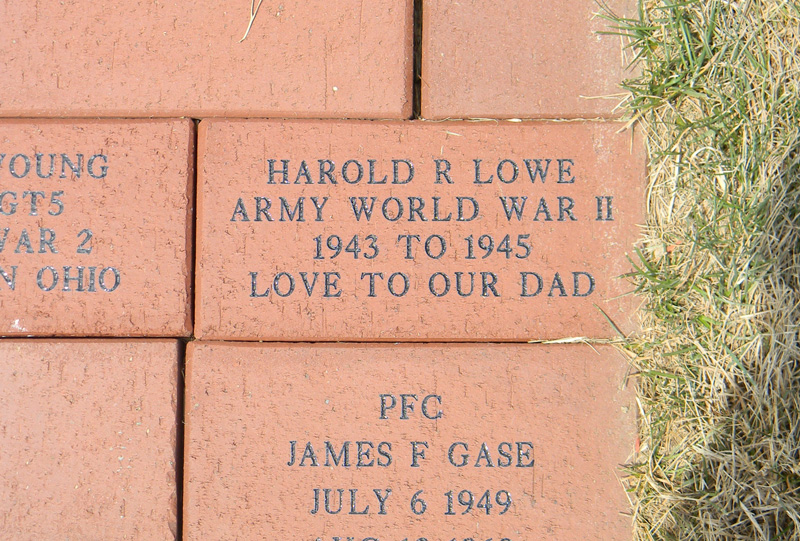 To start, Crossroads arranged to have Harold – an antique car buff – transported in a 1922 Studebaker. He felt like royalty! Harold’s Crossroads team held him in the highest esteem and wanted him to feel their deep admiration. Mission accomplished. 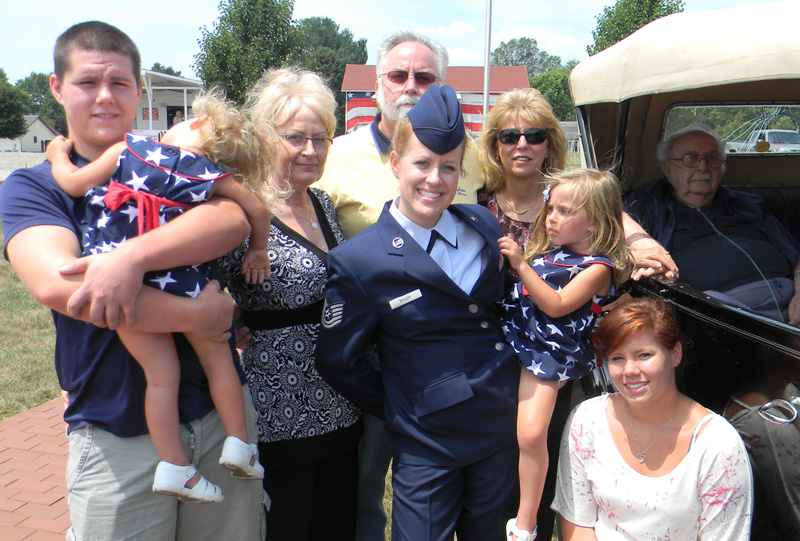 Next, Crossroads’ chaplain and former Master Chief in the U.S. Navy, lead a reverent pinning ceremony. Dressed in full uniform, the chaplain presented Harold with a plaque and pin in honor of his many years of service to his country. Family members spoke about Harold’s bravery, followed by a long, silent, formal salute to Harold. Even the tips of the flower stems in the memorial gardens behind them all seemed to bow down in awe. 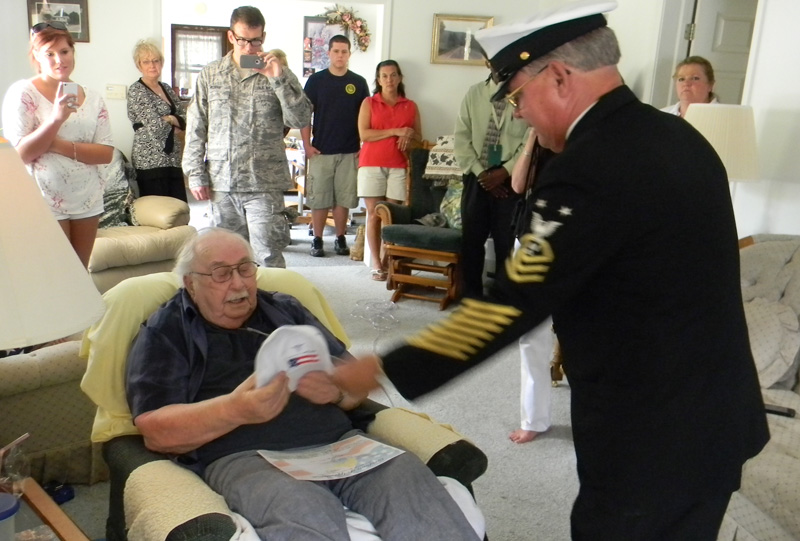 Harold’s entire family was by his side, but it was his granddaughter – an active duty officer in the air force – who gave him the greatest honor. She encased an American flag that had flown over Afghanistan during one of her recent tours along with Harold’s military medals. When she presented this gift to Harold, she said “I think of you every time I lace up my boots.”