Every morning when getting ready for the day, Crossroads patient Carolyn Duran is told to, “grab Elvis!” And she does…with a twinkle in her eye and a coquettish smile dancing across her face. 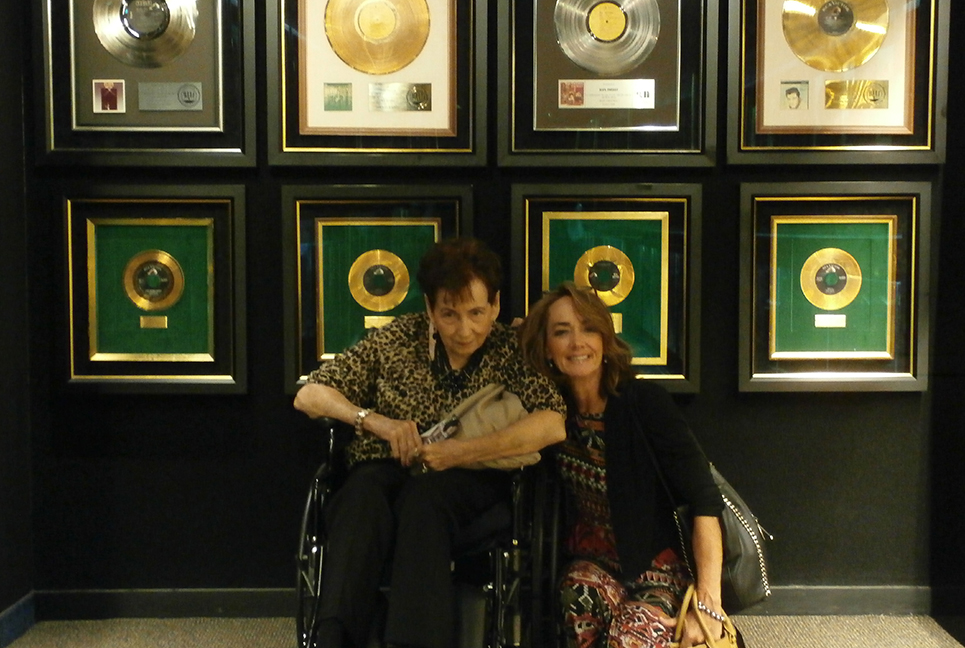 In this case, “Elvis,” is Carolyn’s bath towel and stand-in for the King himself. Carolyn idolizes Elvis Presley in every sense of the word – always has. She remembers hearing him play on the radio for the first time…a fellow Southerner, full of swagger and singing blues laced with country and gospel notes to bring together American music from both sides of the color line that was unlike anything ever heard before. He became a hip-shaking symbol of liberation for the staid 1950s and, with his natural good looks, the heartthrob of nearly ever teenage girl.

Carolyn was no exception.

In fact, Carolyn owns near all-things Elvis (including the towel!) and still maintains her decades-long morning ritual, waking to his hits and listening straight through breakfast. “Jailhouse Rock” and “Blue Suede Shoes” never fail to bring a smile to Carolyn’s weathered face even amidst her suffering today.

But then again, Carolyn is tough – like her idol, she worked tirelessly all her life, doing whatever it took to gallantly raise her three beautiful girls all by herself. 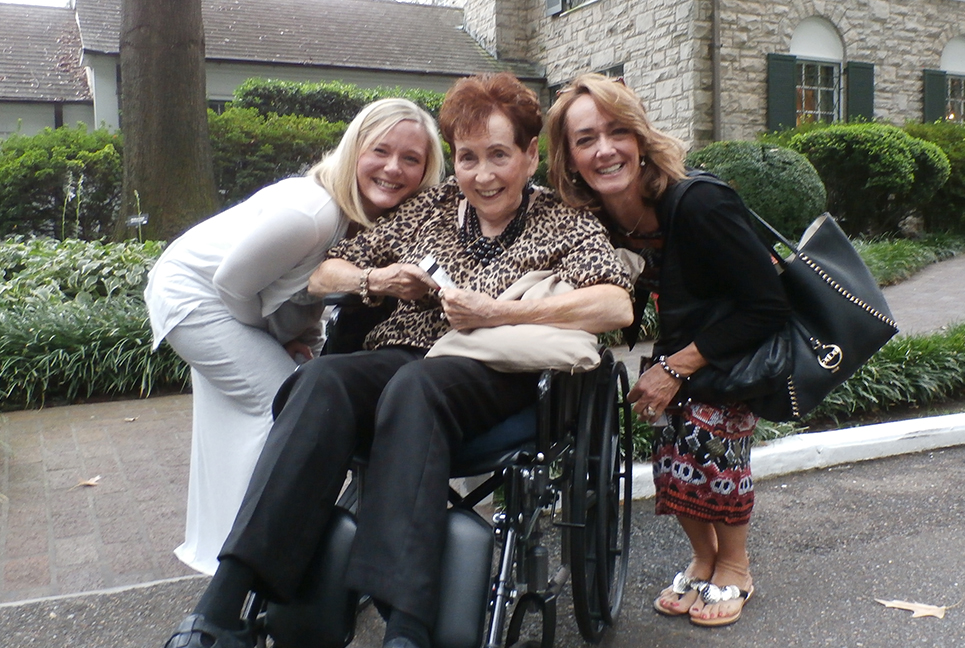 Carolyn was long overdue to visit Graceland – Elvis’ 23-room estate. So, Crossroads arranged a private tour throughout every nook and hallway alongside her daughter and granddaughter, saving plenty of time to linger over Presley’s iconic wardrobe.

They ventured in as many rooms as possible, stopping to adoringly caress furniture (Did Elvis eat at this table?), and fabrics (Was this the quilt he slept under?), and even walls (Do you think he leaned against here?). It was dreamy! Carolyn had never been this close to the altar of The King, so to share this experience with her loved ones was nearly euphoric. 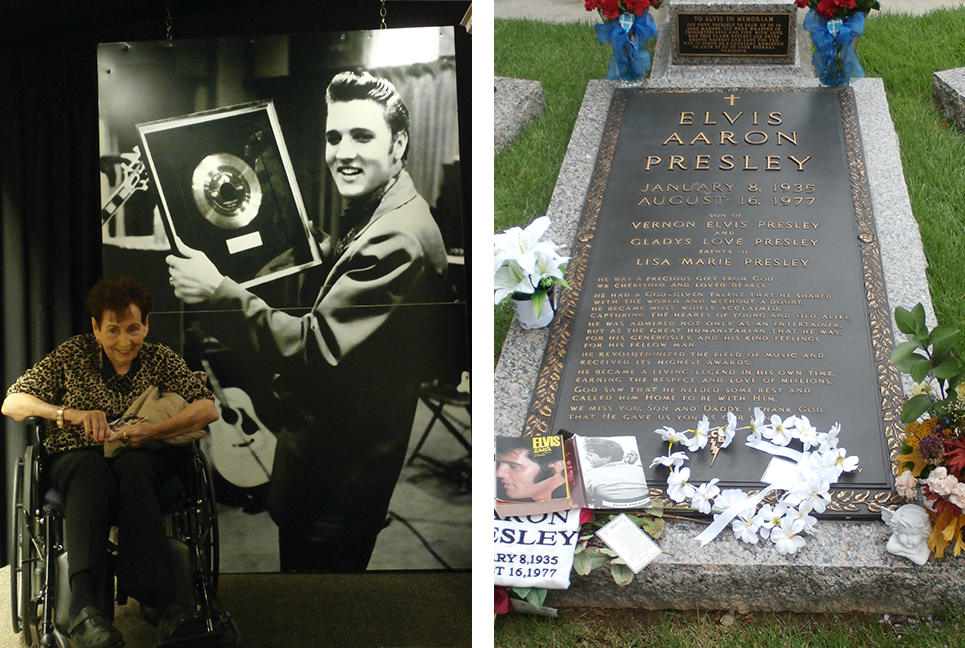 Ironically, Elvis died on Carolyn’s birthday but four decades later his influence on modern music – and modern women – still reigns supreme. Carolyn has even requested that Presley’s “My Way” be played at her funeral… a touching, and fitting, tribute to them both.