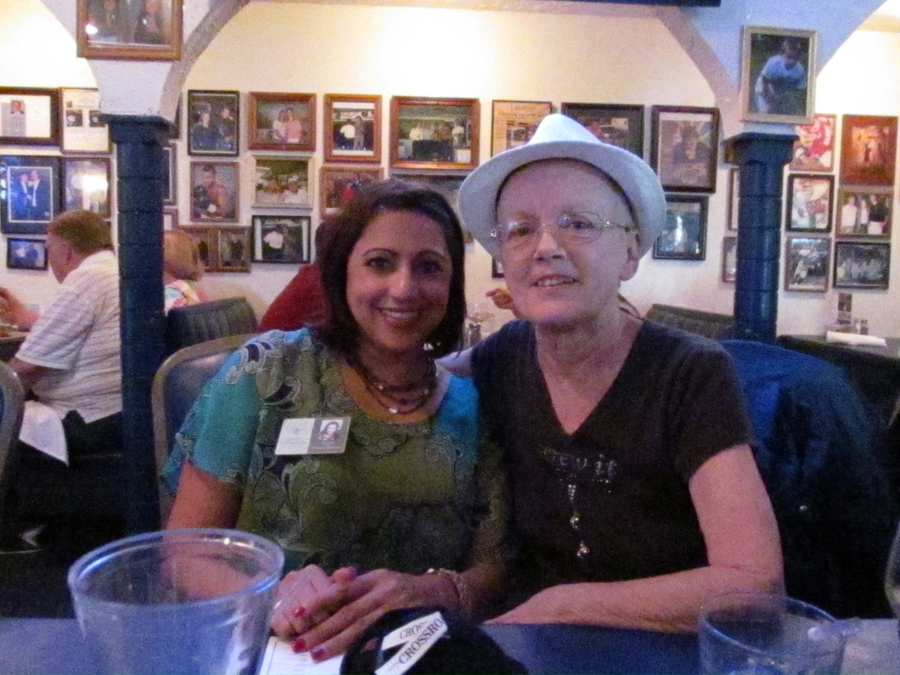 The Life of the Party Shows How its Done!

Opa…break some plates, it’s time for a party!

According to the Greek plate-breaking tradition, when a plate is smashed, it releases ‘kefir’ – the irrepressible expression of emotion and joy…which pretty much sums up Crossroads patient and former volunteer, Mary Jane Wilson! During her 12 years with Crossroads, Jane’s exuberance and love of life had always been ‘irrepressible.’ And even though she now suffers from illness, she wanted everyone to know that Jane is still the life of the party! 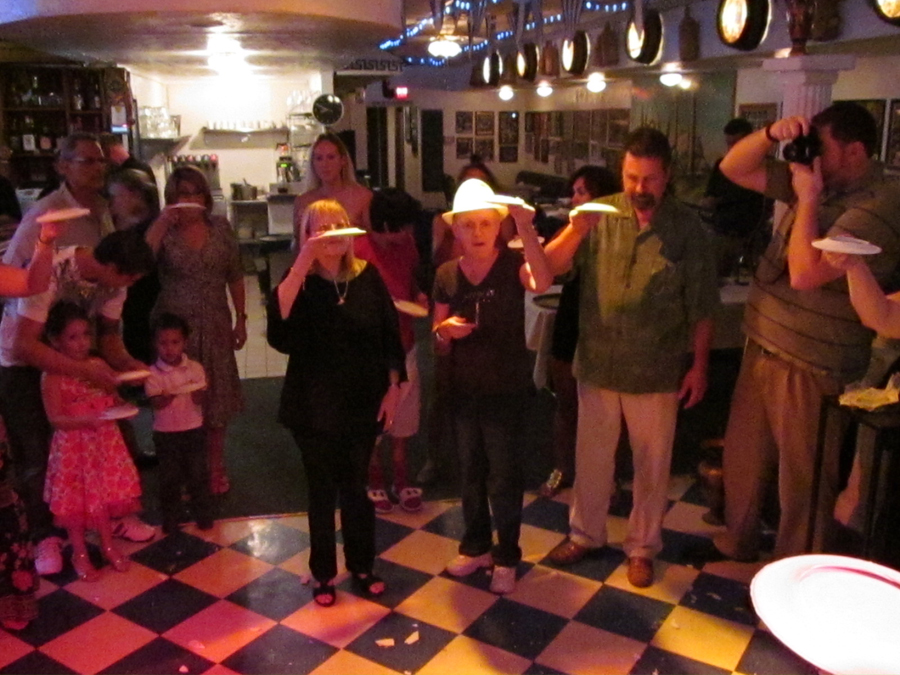 Jane thought what better way to make it known that she still had a vivaciousness of spirit and fire in her soul than to embrace the Greek tradition of kefir with all her friends.

With the help of her Crossroads team, Jane organized a private party at her favorite spot, Tasso’s Greek Restaurant in Kansas City. Many of Jane’s closest friends including current Crossroads staff all gathered for a big night out in honor of their most fun-filled friend. 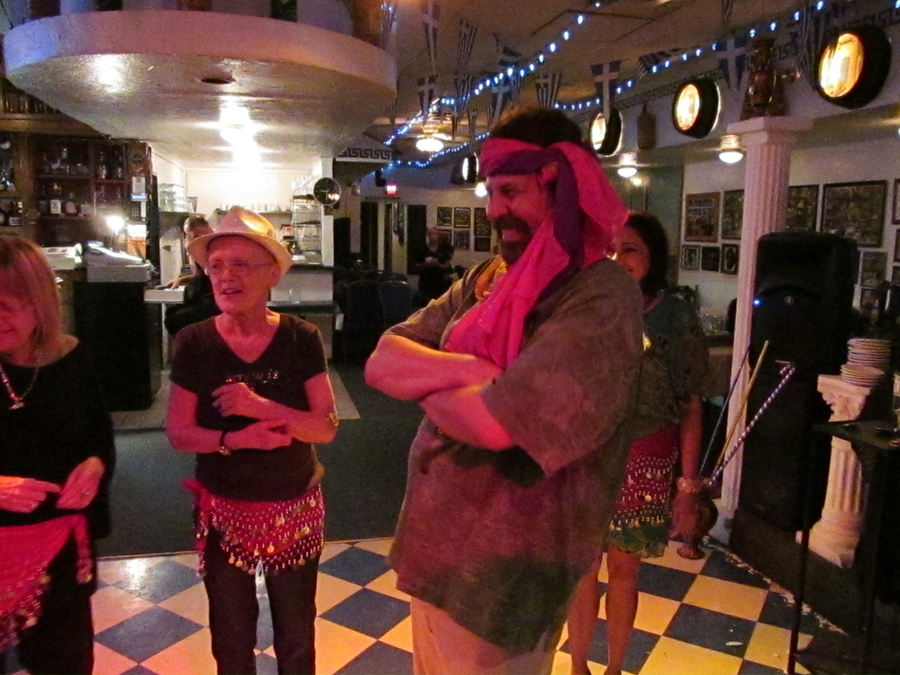 Jane arrived decked-out in a wild, glittery t-shirt and jeans, accessorized with a one-in-a-million hat. Next, the girls enjoyed generous portions of Tasso’s delicious Grecian cuisine including mousaka – yum! But that was just the beginning. Soon, Jane was being whisked out onto the dance floor by her friends to learn how to belly dance, Greek-style. 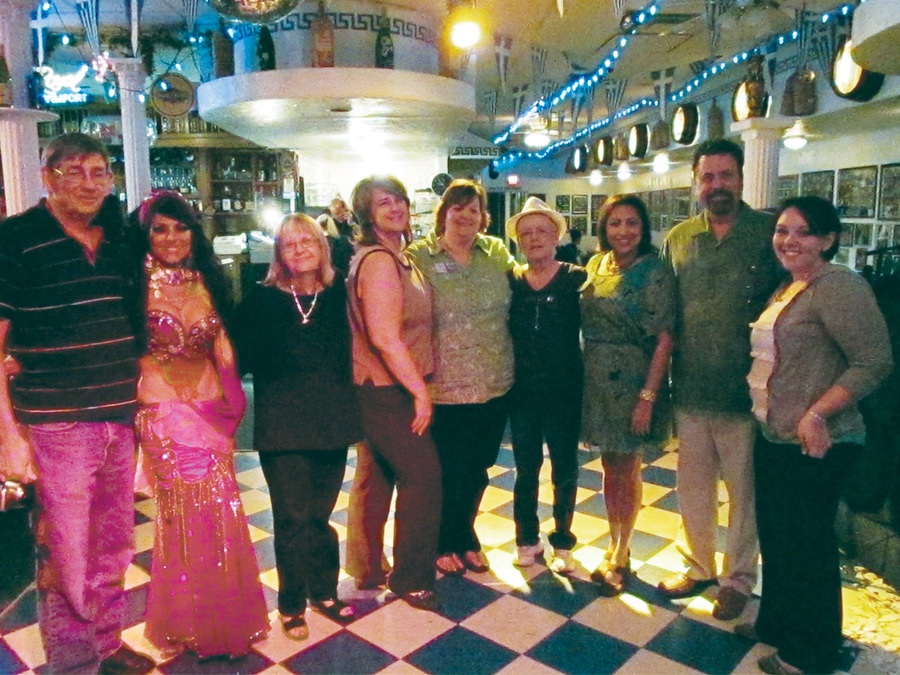 Jane had a blast – her inner spirit exuding! When it was finally plate-breaking time, Jane joined the fun with a loud crash. One after the next, the plates smashed to the floor and magic energy released. Opa!

Ever the party animal, Jane showed everyone how to live “Jane’s way,” said one friend. Jane’s lesson on living was more than just a Crossroads Gift of the Day. It was simply a gift.