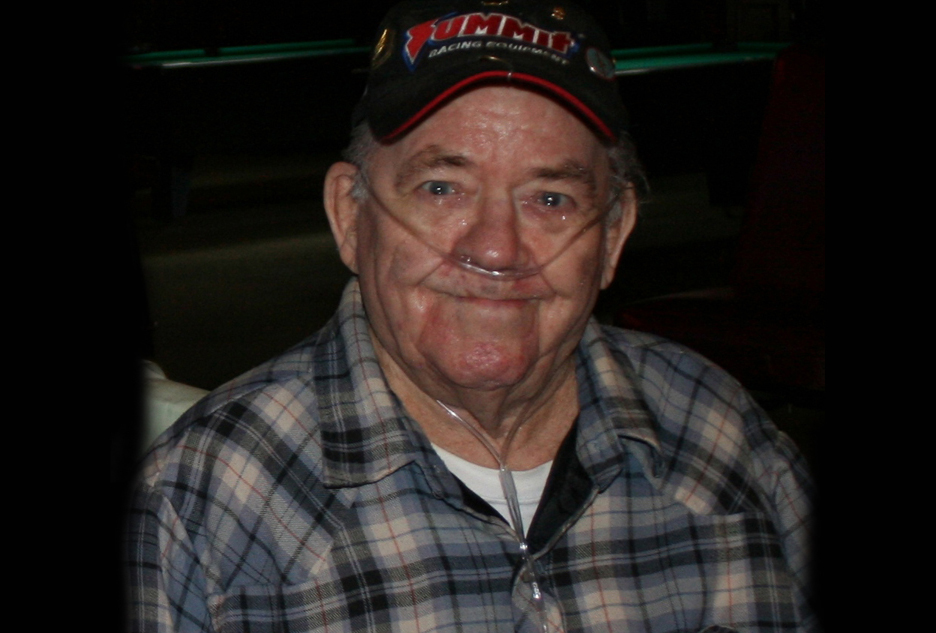 The Gift that Squarely Hits its Target

Avid dart player, George Culpepper, developed a passion for the game of darts while serving in the U.S. Air Force during World War II. George first learned to play out of boredom, and continued playing as a diversion from the horrors of war. He enjoyed the simplicity of the game and how it forced his mind and body to completely fixate on a single mark. 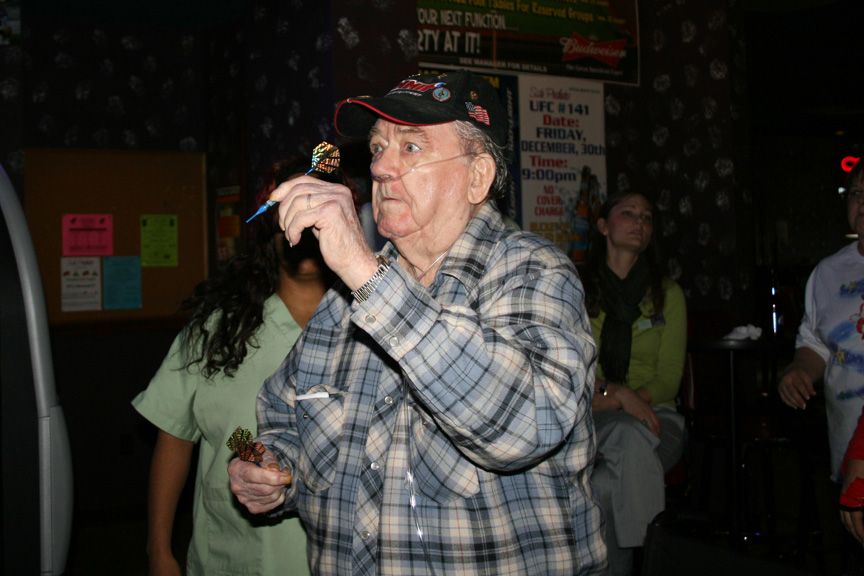 Awards from local and national competitions now cover George’s nursing room walls and dot his dresser – nearly taking over every open space. Over the last few years, though, his once treasured dart board grew dustier and dustier from lack of attention…maybe a feeling echoed in George’s own life as he grew increasingly withdrawn.

There was still one thing that brought a glimmer of light to his pale blue eyes – the promise of playing darts one more time. At that, Crossroads hit the mark! 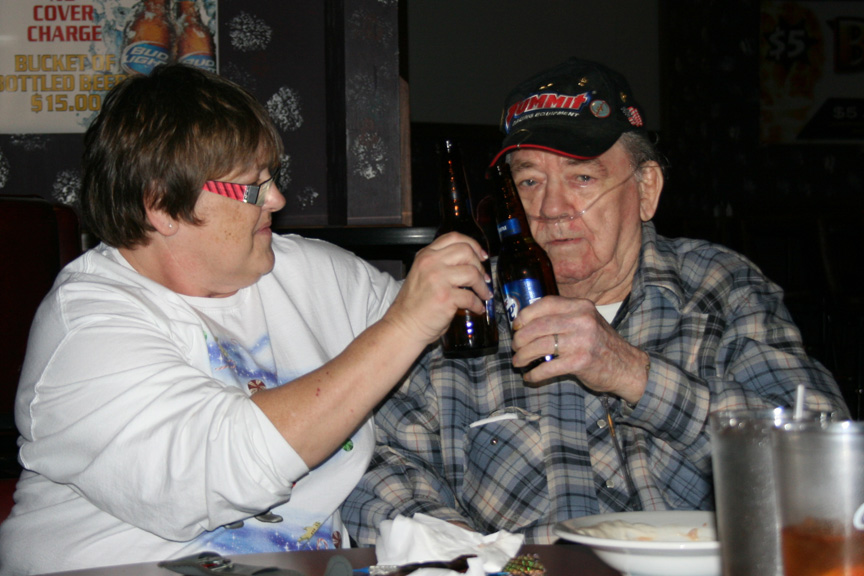 Crossroads set up a personal dart tournament for George at a local pub called Sidepockets where his daughter and hospice team joined him for over 2 hours of play. At first, George struggled to find the target, weaker from months of inactivity and the progression of his illness. But, with encouragement from his daughter, he soon got into a groove. 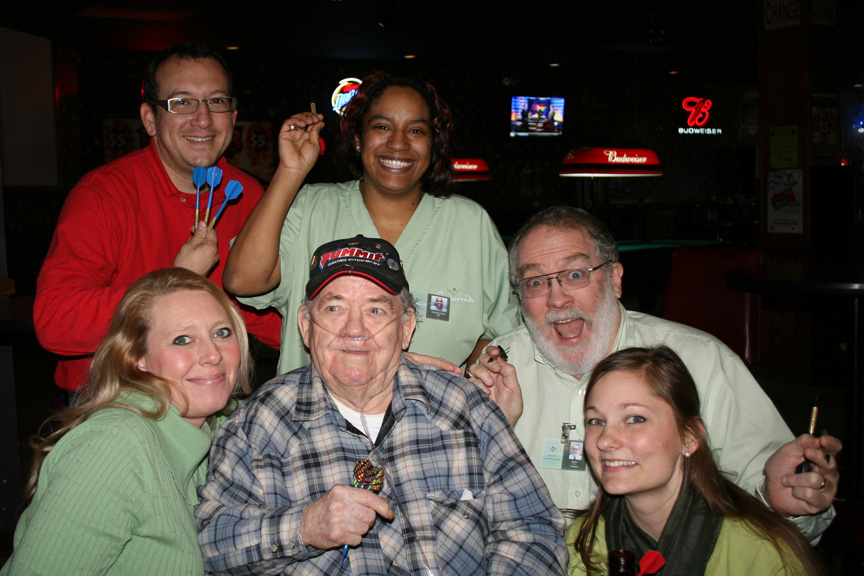 At the end of the game, George and his daughter grabbed a cold beer, shared a laugh and toasted the afternoon. She remarked later at how grateful she was to finally see her dad smile again for it would be one of the last times she would see his face at all.

“That was the best day I’ve had in a very long time,” George’s daughter remembers him saying.