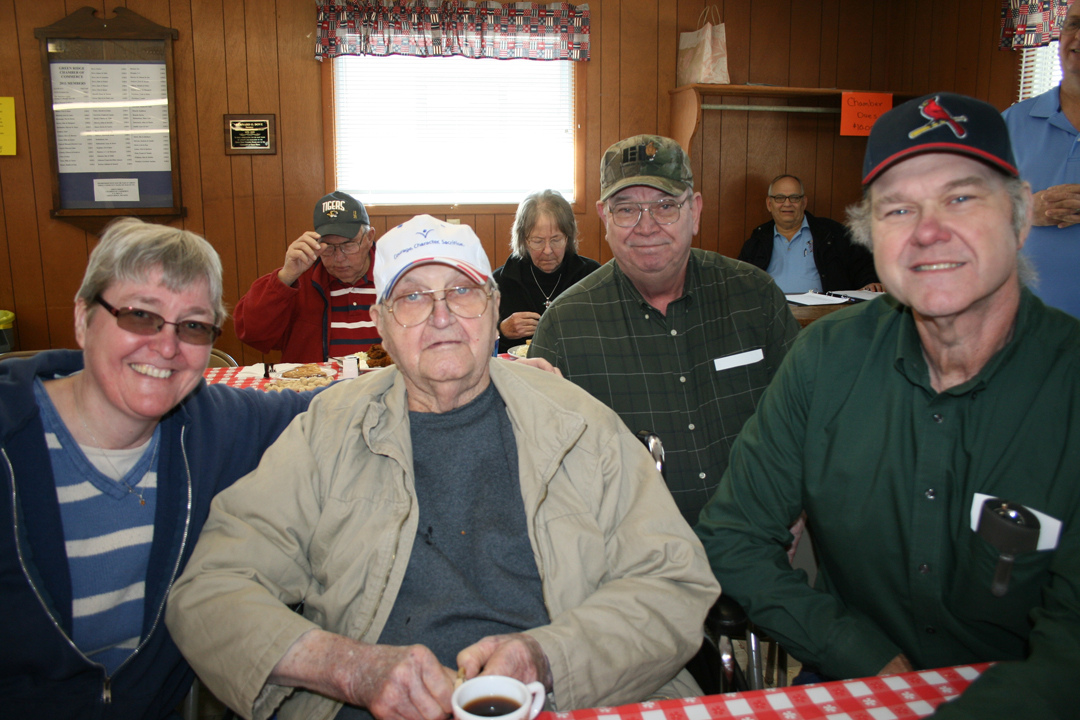 In the town of Green Ridge, Missouri, please do not mistake ‘loafers’ for a type of shoe. In this tight-knit Midwestern community, ‘loafers’ is a much-anticipated, multi-day celebration. During the early part of the century, Loafer’s Day took place in late winter when crop farmers enjoyed a short break from the daily grind to congregate before spring plowing started. The secular tradition is no longer popular except for the people of Green Ridge – thanks to Bernard Dove. 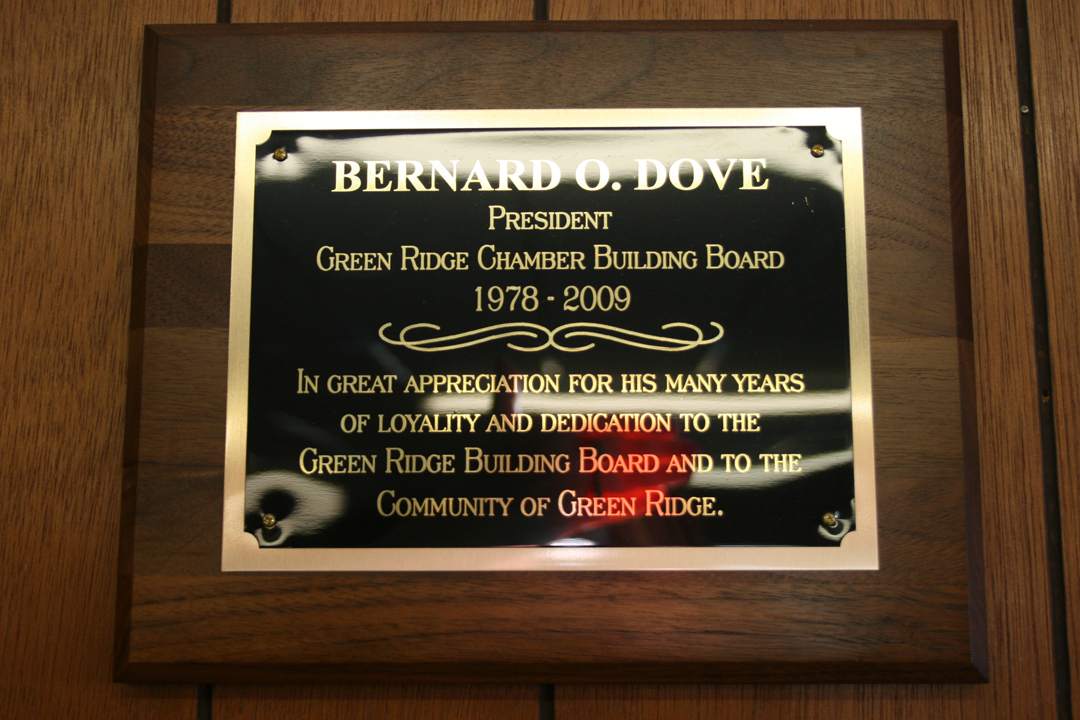 Bernard reinvented Loafer’s Day over 40 years ago as a bicentennial fundraiser for his beloved community, which he faithfully served on the Chamber of Commerce for more than four decades and was only recently replaced by his son. Residents here share a special kinship, a cooperative spirit of yesteryear – probably the reason why Bernard loves every square inch. 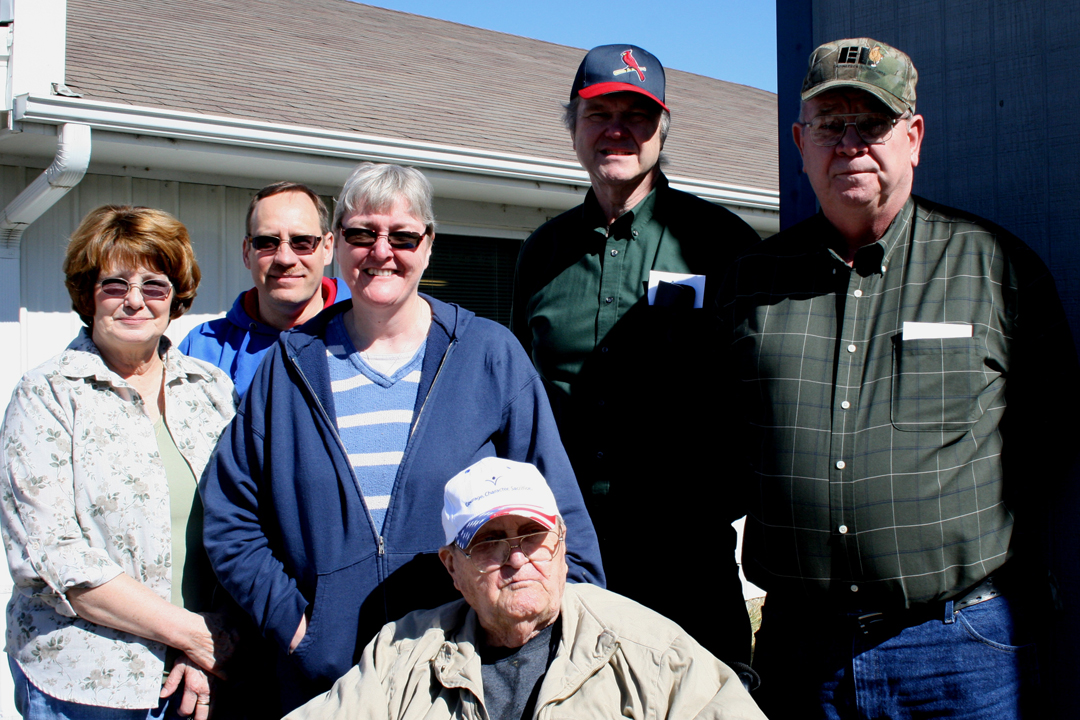 Initially, Bernard’s Loafer’s Day celebration lasted just an afternoon but town residents enjoyed all the fun so much that it was expanded to two full days. Today, it’s still the biggest party in town! Bernard, who had recently grown very ill, thought he would miss it this year. Crossroads made sure he didn’t.

It was a sunny, crisp February day when Crossroads transported Bernard and his whole family to Green Ridge’s 45thAnnual Loafer’s Day. He enjoyed the food (fried chicken and all the fixin’s), card-playing tournaments, and the auction. He especially enjoyed shelling and eating peanuts – a Loafer’s Day tradition! 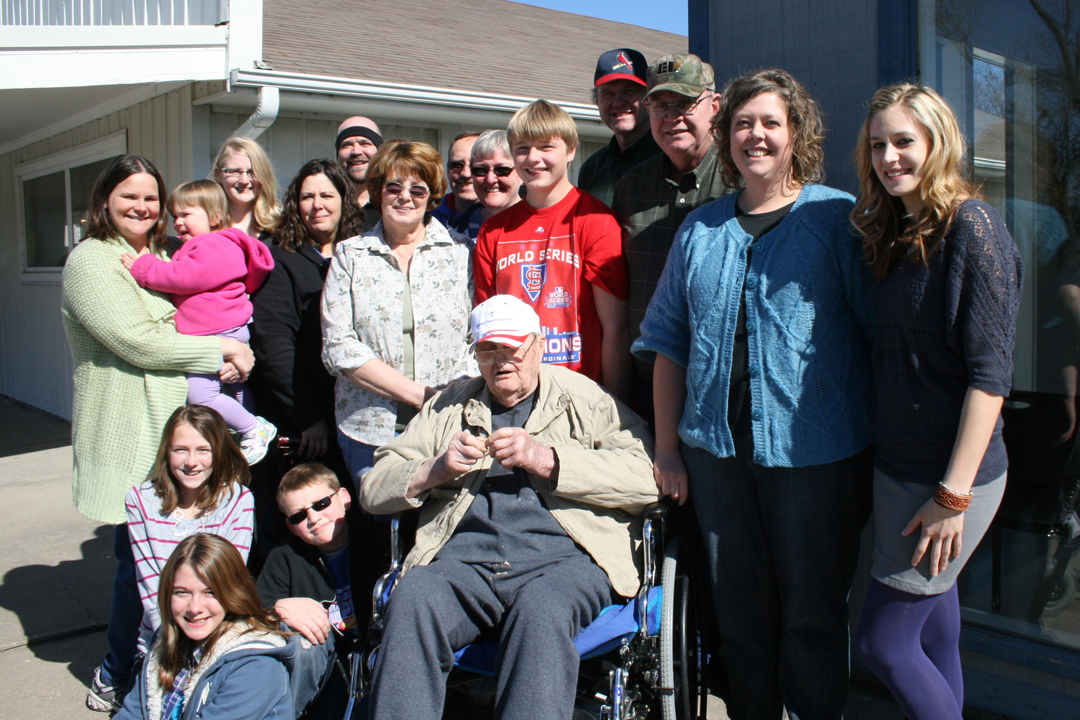 But more than anything, Bernard soaked in all of the attention and love he was shown from his family and the community – by now, each and every one considered a friend. His children, their children, and their children’s children were overjoyed to have Bernard back where he belonged.

In the end, dozens of people expressed deep gratitude for all Bernard had done for the community and everyone sang a heartfelt ‘Happy Birthday’ to him. It couldn’t have been a more fitting final celebration for the town’s most loyal civil servant.