Ninety-six-year-old Dorothy Miller of Akron, OH devoted a lifetime to making an impact on the community of Akron, where she spent 31 colorful years as an Akron Public Schools art teacher – before the second act of her career with the Akron Civic Theatre. 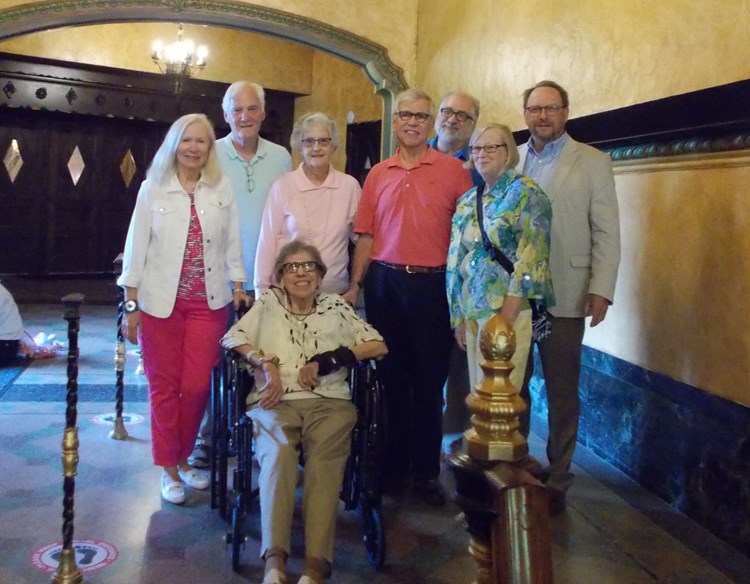 Inspired by Dorothy’s incredible life story, Crossroads Hospice & Palliative Care planned a day for her to take a walk down memory lane and return to the Akron Civic Theatre. The event was part of Crossroads’ Gift of a Day program, an initiative that creates opportunities for patients receiving end-of-life care to experience their perfect day. 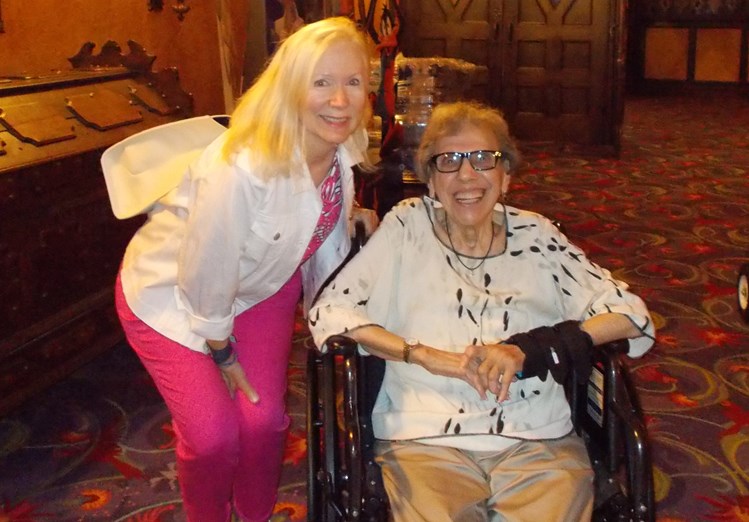 In addition to the nostalgic Akron Civic Theatre tour, Dorothy donated a beautiful piece of Japanese glass artwork to her beloved theatre. That seems to sum up Dorothy – always giving back even when it is her turn to receive the gift.

“Dorothy’s old students would come back years later and would be ecstatic to see Mrs. Miller,” said her friend Barb Moore. “Though Dorothy never had children of her own, she raised hundreds of children during her time as an art teacher.”